Show of the week: Unchained 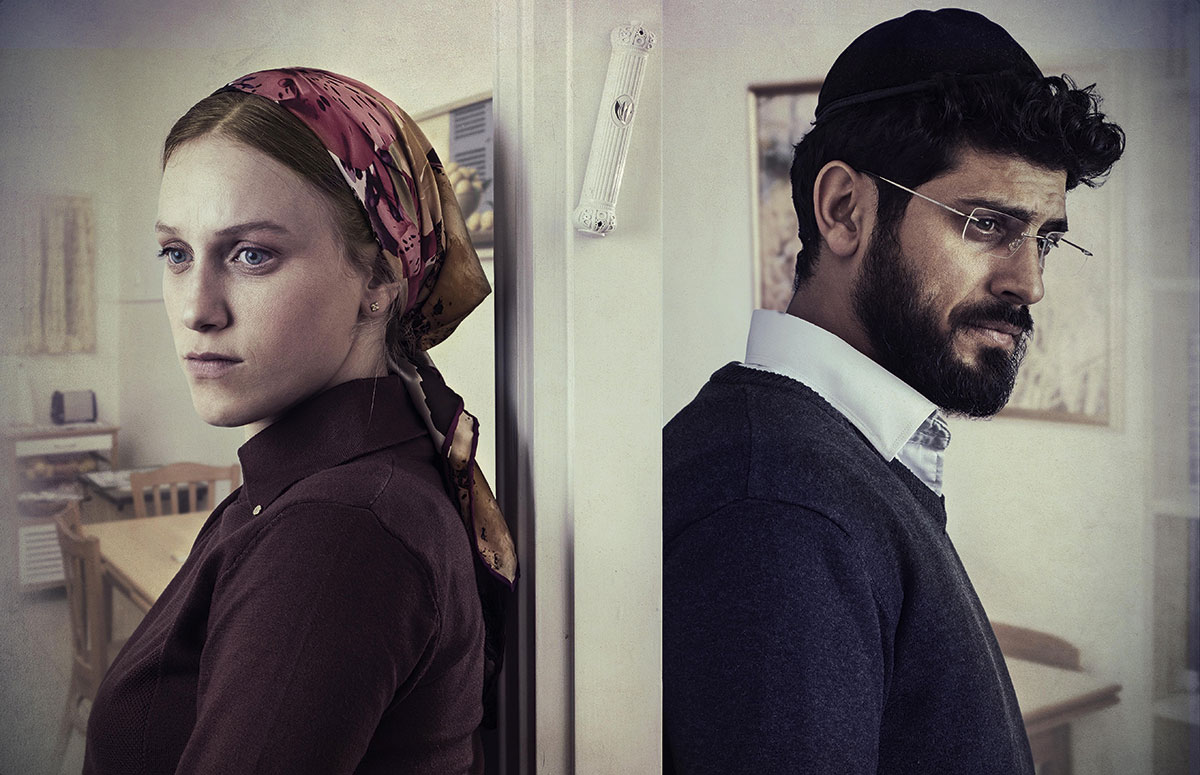 Israel-based producer and distributor ADD Content previously sold Fauda to Netflix and is now bringing this hard-hitting drama about divorce to international buyers.

Being sold as both a scripted format and a finished series, Unchained has been produced by United Studios of Israel and premiered on public broadcaster Kan.

It was created by Joseph Madmoni, Tamar Kay, and David Ofek, and explores how orthodox Jewish women face a huge challenge in getting a divorce from their estranged husbands without their co-operation. The show stars Aviv Alush (Beauty And The Baker) as Yossef Mourad, one of a small group of orthodox rabbis tasked with acting as a hybrid detective and psychologist for women whose husbands either refuse them divorce or have disappeared. Mourad will go to any lengths within Jewish law – and sometimes outside of it – to get justice and closure for the women he represents, however his world begins to crumble when he uncovers a secret which threatens to dissolve his own marriage.

“Two things led to writing the series,” head writer and co-creator Madmoni tells TBI. “The first is my personal background as someone born into the Jewish Orthodox world, and the feeling that the area where that religion clashes the most with the modern world is the woman’s place in society. This is an unresolved conflict, and I feel that exploring the topic in this way through

Unchained might transform it or, perhaps, cause it to implode.

“The second thing that led to the creation of the series is the desire to portray a far more universal situation – a life of a couple who live alongside each other, but in fact, don’t know much about one another.” For Madmoni, the show “has resonance with a lot of other conservative ideologies globally, which are clashing with modern ideals, especially in the realm of women’s rights.”

Distributor: ADD Content
Producer: United Studios of Israel
Broadcaster: Kan
Logline: Explores the reality of orthodox Jewish women unable to get a divorce without co-operation from their estranged husbands