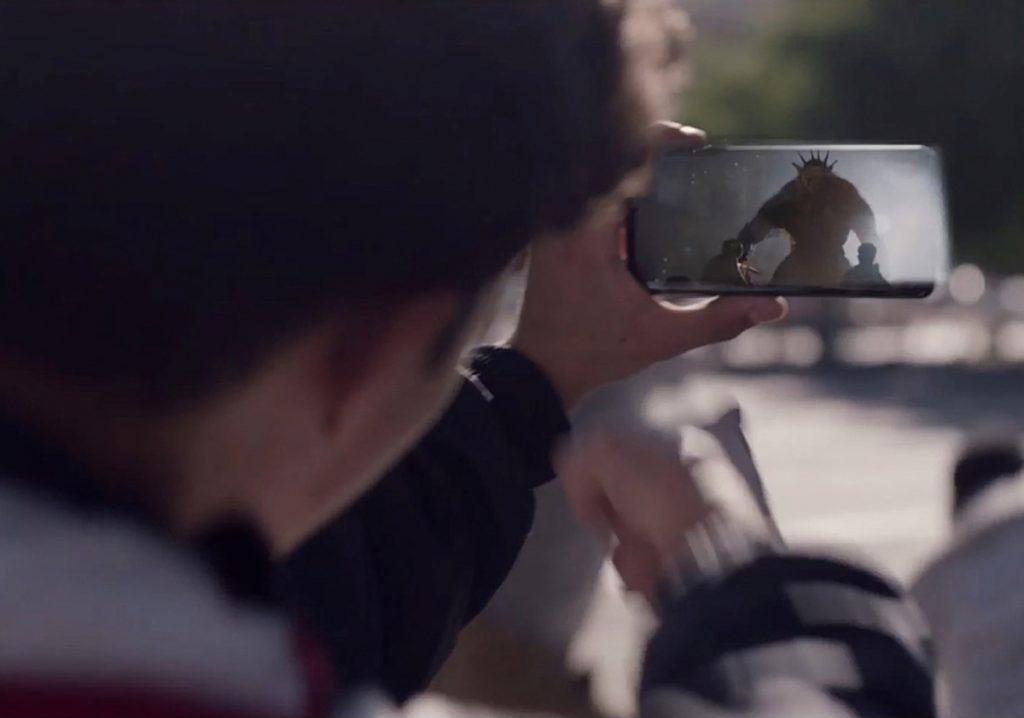 Mobile will provide 40% of the global total of SVOD subscriptions by 2025, claims a new report.

According to business analysts Digital TV Research, there will be a total of 1.16 billion SVOD subscriptions by 2025 around the world – up from a total of 642 million by the end of 2019.

However, indicating the growing role of mobile in the SVOD sector – particularly in emerging markets – 40% of the total will be handled via smartphones.

In 2025, this will be made up of 291 million subscriptions (25%) coming directly to platforms via mobile apps and another 170 million (15%) coming indirectly via mobile operators.

Fixed line broadband will still be the largest contributing area, making up 45% of the total (526 million) with the remaining 15% (176 million) being achieved via partnerships with pay TV operators.

These partnerships with pay TV operators are also a growing force, with Netflix in particular having distribution deals with 111 of a surveyed 493 TV operators, while Amazon Prime Video has 52.

Newer entries into the space like Disney+ and HBO Max have also sought out partnerships, with Disney signing multiple high-profile deals with the likes of Sky in the UK and Canal+ in France.

Simon Murray, principal analyst at Digital TV Research, said: “A major advantage to SVOD platforms of partnerships with local mobile or pay TV operators is immediate access to their subscribers. Local players can also undertake billing in local currencies. The operators gain commissions and kudos from carrying the SVOD platforms.”