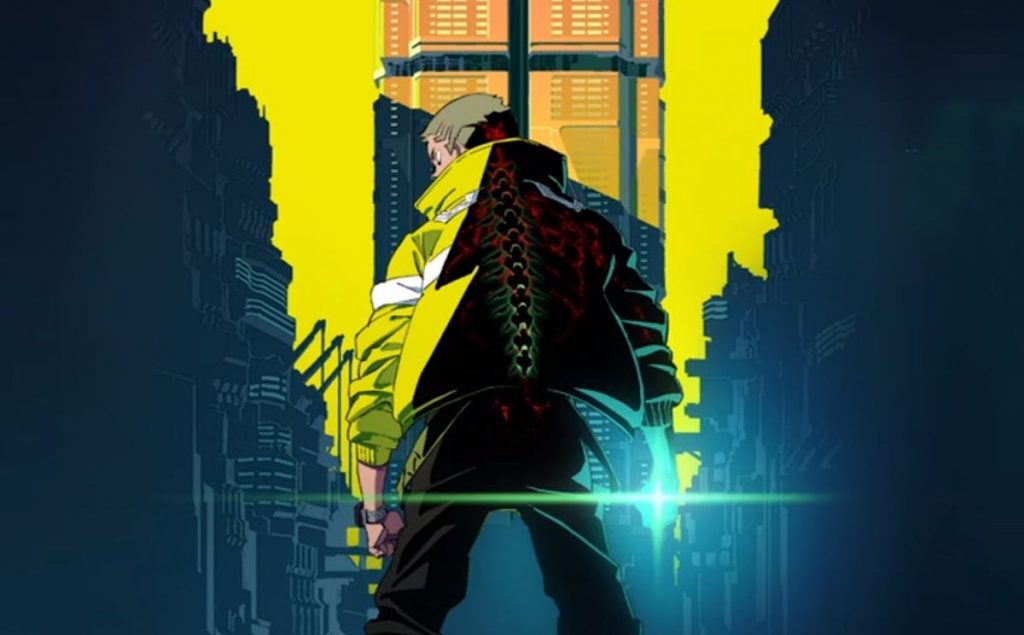 Netflix has teamed up with Polish video game developer CD Projekt Red and Japanese animation outfit Studio Trigger to create an anime series based upon the upcoming video game Cyberpunk 2077.

The 10-part series, Cyberpunk: Edgerunners, will premiere in 2022 and follow a street kid trying to survive in a city of the future obsessed with technology and body-modification. With everything to lose, he becomes an edgerunner – a mercenary outlaw also known as a cyberpunk.

CD Projekt Red, the company behind the Cyberpunk 2077 video game, is producing the series, with a creative team formed of talent from that game and from one of its other titles, The Witcher 3: Wild Hunt – the IP upon which the Netflix show The Witcher is based.

“We are so excited to finally reveal that we are working on an anime in the Cyberpunk world,” said Adam Badowski, Cyberpunk 2077 game director and head of studio at CD Projekt Red. “We’ve devoured just about all the cyberpunk fiction there is to watch, read and play; it’s a genre that leaves so much room for creativity and has such a strong influence on us. Cyberpunk: Edgerunners is our love letter to cyberpunk as a whole and to stories told in animated form.”