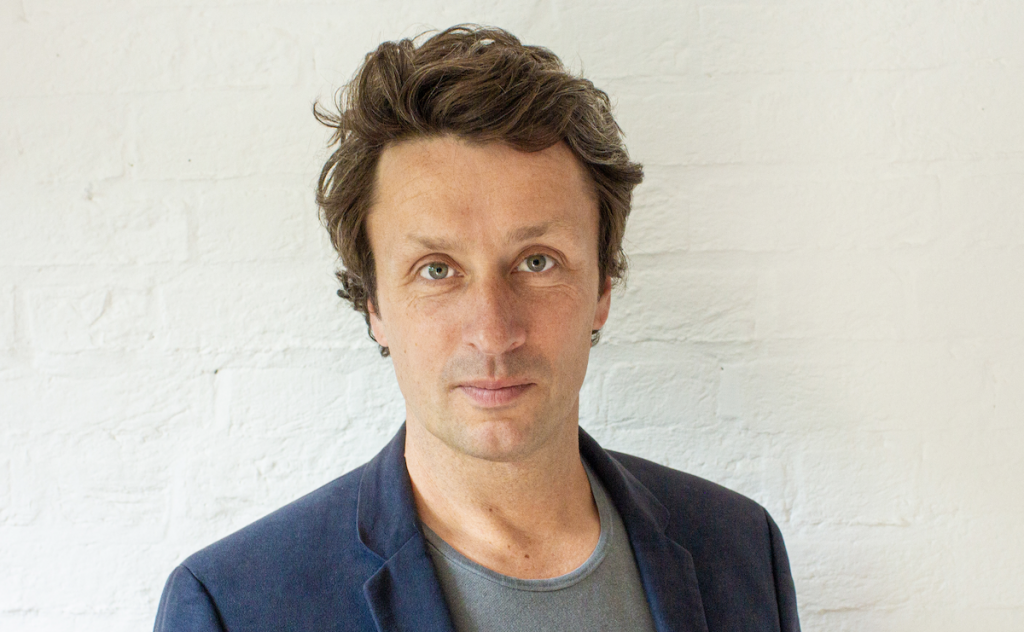 London-based Beiboot will develop, package and finance high-end TV with a focus on European produced content. The company is fully backed by Anton and will look to partner with creators, producers, broadcasters, platforms or distributors on the development and packaging of projects.

The new JV said it would have “a significant development budget and an agile business model” that would provide it with “the independence to locate the best commercial and creative home for each project.” 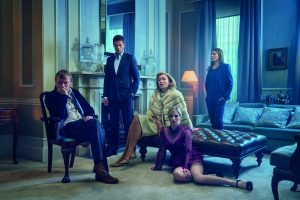 De Graaff joined BBCS (then known as BBC Worldwide) in 2014 as EVP of western Europe, where he led TV distribution, production and channels. He was promoted to his more recent commissioning role in 2017, with a focus on partnering with producers to determine funding strategies and execute global sales plans.

Prior to BBCS, De Graaf was director of global TV distribution for ITV Studios Global Entertainment.

Anton was launched in 2011 and has co-financed shows such as the Paddington movie franchise, Non-Stop and Shaun The Sheep. The company also has a longstanding relationship with BBCS, including a drama fund launched last year that has helped the UK pubcaster’s commercial arm to self-commission content.

The financier has also helped to fund BBCS productions such as McMafia, Les Miserables, Gentleman Jack and His Dark Materials, but also has agreements with European firms including Federation Entertainment and TF1-owned Newen. The company moved into film production last year.

De Graaff said: “Anton’s impressive track record in film & TV, its independence and strong strategic position in Europe makes it the ideal partner. We look forward to working with creators and producers to make great content happen from the page to the screen.”

Raybaud added: “This partnership is born out of a shared vision of establishing an independent European-based hub to support the immense creativity that exists here. Tobi has earned the trust of both producers and buyers with the proven ability to expertly navigate the two worlds. Our ambition is to back our production partners in generating some of the most exciting new shows to come out of Europe and the UK.”