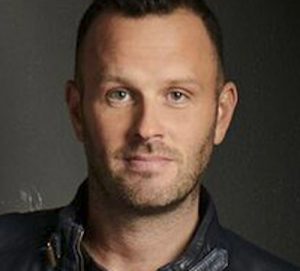 WarnerMedia is rejigging the senior programming team at TBS, TNT and truTV following the exit of head of original content Thom Hinkle after less than a year in the role.

Hinkle, who took up the job in October, is being replaced by Sam Linsky and Adrienne O’Riain, who will now jointly oversee scripted originals.

Linksky has been with the company for more than two decades and is SVP of originals, with credits on shows including recent drama launch Snowpiercer.

O’Riain, who was VP of originals, is taking the same title as Linksy and worked on series including The Last Ship. They report into the networks’ general manager Brett Weitz, who added truTV to his remit last year.

Hinkle was previously EVP of original programming for TBS, focusing on scripted comedies for the network, and had been behind shows such as Miracle Workers and Full Frontal.

He added: “As we continue to evolve our brands, the importance of our scripted originals can’t be overstated. I am confident we are in the best possible hands under their stewardship.”

The changes are the latest for the three networks, which have scaled back scripted originals and laid off staff as parent group Turner was absorbed into WarnerMedia.

Those cuts followed the departure of truTV president Chris Linn — who left the channel earlier in May after six years with the business — and Reilly’s promotion to oversee truTV as well as TBS, TNT and HBO Max.