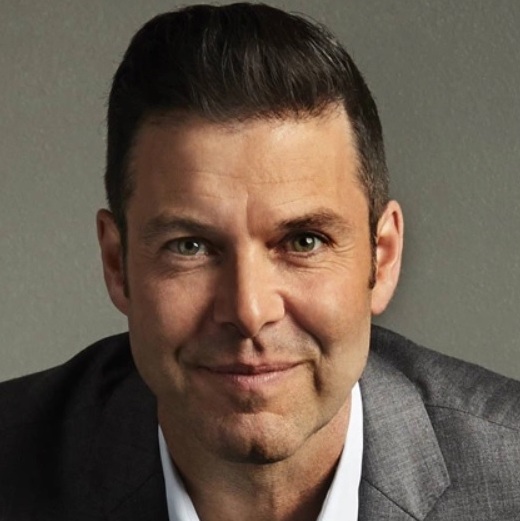 TBS and TNT general manager Brett Weitz has had responsibility for truTV added to his role by WarnerMedia.

Weitz will now manage all three networks and oversee their creative executive teams and development in New York and LA.

He reports to Kevin Reilly, president of TBS, TNT and truTV, and chief content officer for HBO Max.

Weitz was appointed GM for TBS and TNT earlier this year, and was previously SVP of scripted development at the networks.

Meanwhile, Thom Hinkle has been promoted to head of original content for all three networks. Hinkle was previously EVP of original programming for TBS, focusing on scripted comedies for the network.

“Brett and Thom transformed TBS into an Emmy Award-winning, premier comedy destination, and will continue to shape the identities of all three of these top-rated networks,” said Reilly. “Their unconventional risk taking combined with their strong industry relationships will continue to shepherd the evolution of TBS, TNT and truTV.”

TruTV has been through major changes this year, laying off staff as parent group Turner gets absorbed into WarnerMedia.

The cuts followed the departure of truTV president Chris Linn — who left the channel earlier in May after six years with the business — and Reilly’s promotion to oversee truTV as well as TBS, TNT and HBO Max.