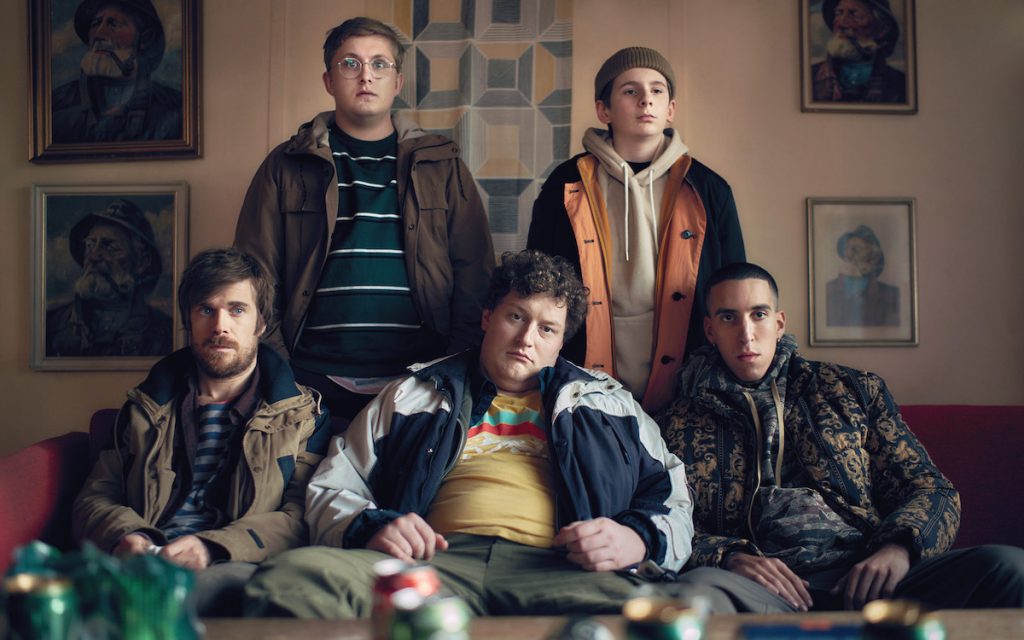 Try Hard, created by Morgenthaler (Princess) and Allan Hyde (True Blood), is an eight-part comedy that tells the story of the increasingly questionable efforts of five young gamers to break into the international esports scene.

It will premiere exclusively across the Nordic region on NENT Group’s Viaplay service in autumn and is currently filming in Denmark’s Zealand region.

Filippa Wallestam, NENT Group chief content officer, said: “Esports is a dream career for millions of young people in the Nordic region today – and a mystery for almost everyone else. The time is right for a smart and funny scripted series that looks beyond the packed stadiums and multi-million-dollar tournaments to tell a universal story of personal ambition and the search for success.”

The show is from Jamie Oliver Productions and has been sold by Fremantle.

It launched in the UK on Channel 4 earlier this year, with its US debut slated for 27 July.

The MBC Academy has been launched to create “a fully-integrated and vibrant media production industry in the Kingdom of Saudi Arabia” with an aim to increase skills among talent across various media sectors.

The scheme is now open for applications from Saudis in media, including TV and content production, with successful applicants receiving intensive training in media and production.

MBC Group chairman, Waleed Al-Ibrahim, said: “We believe in telling our own stories and bringing them to the rest of the world. MBC Academy is part of MBC Group’s mission to showcase the region’s potential, as well as create a more open space for exchanging dialogue and expertise between our region and international entities in similar fields. We believe in investing in our own youth and empowering them with the right skills they need to pursue a thriving and promising career.”

Led by Jana Yamani, executive director of talent at MBC, the Academy will initially focus on improving the perception of careers in the media and creative industries, driving skill development, and connecting talented individuals with local and global opportunities.

Yamani added: “With the major developments occurring in the Saudi media space, as well as in the Kingdom overall, we are witnessing more interest from Saudi youth wanting to pursue a career in media or related creative industries.

“MBC Academy’s work revolves around providing an integrated programme that can provide the necessary skills in order to transform promising talent into distinguished professionals who have acquired skills to the highest standards in line with international best practices.”