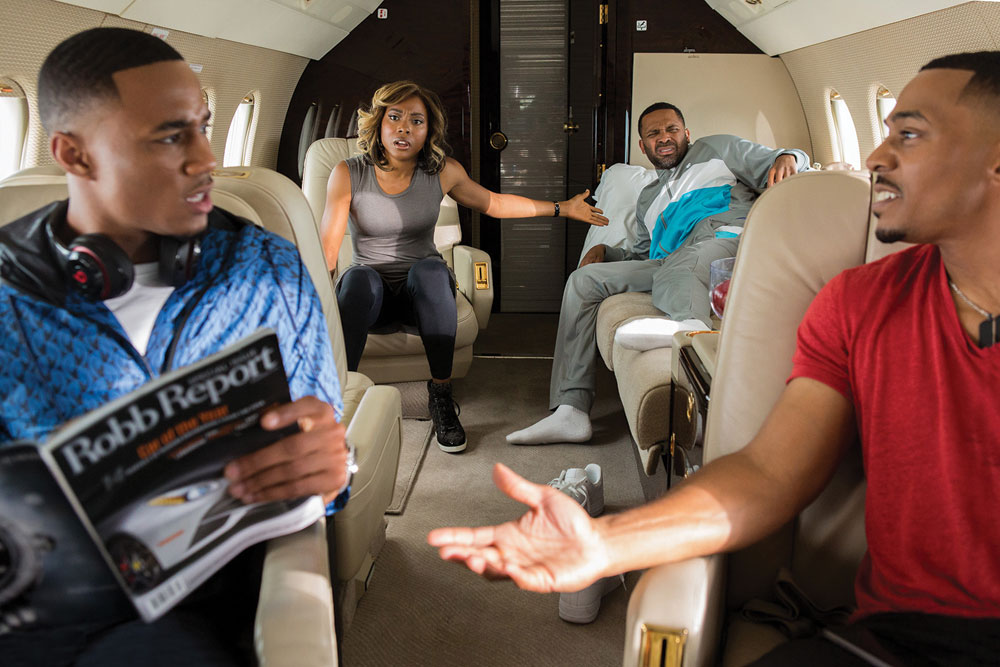 The two-year ABC drama deal will see Springhill Entertainment, launched by James and Maverick Carter, move from Warner Bros., which has housed the firm since 2015. Its scripted output includes Survivor’s Remorse for Starz.

Last week, it emerged Sister had joined others including Guggenheim Investments and US private equity firm SC Holdings as investors in The SpringHill Company. 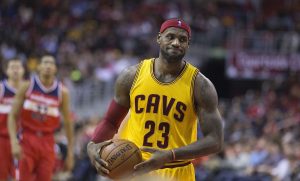 The group is made up of The Wall prodco Springhill Entertainment, consumer products firm Uninterrupted and brand agency The Robot Company.

Carter, who was announced as CEO at the combined firm last week, said: “Springhill Entertainment makes the shows LeBron and I want to watch. We look at every project as a way to connect with our community and ask ourselves if it will entertain and empower them.

“Disney is an incredible home for Springhill’s future growth in scripted television. Disney’s variety of platforms, extensive reach, depth of talent, and diversity of audience opens up so much opportunity for us to keep creating great stories.”

ABC Studios president Jonnie Davis, who was appointed last year, added: “LeBron and Maverick bring the same passion and commitment to excellence to Springhill as LeBron brings to the NBA. We’re thrilled they’re setting up shop with us and can’t wait roll up our sleeves and get to work.”