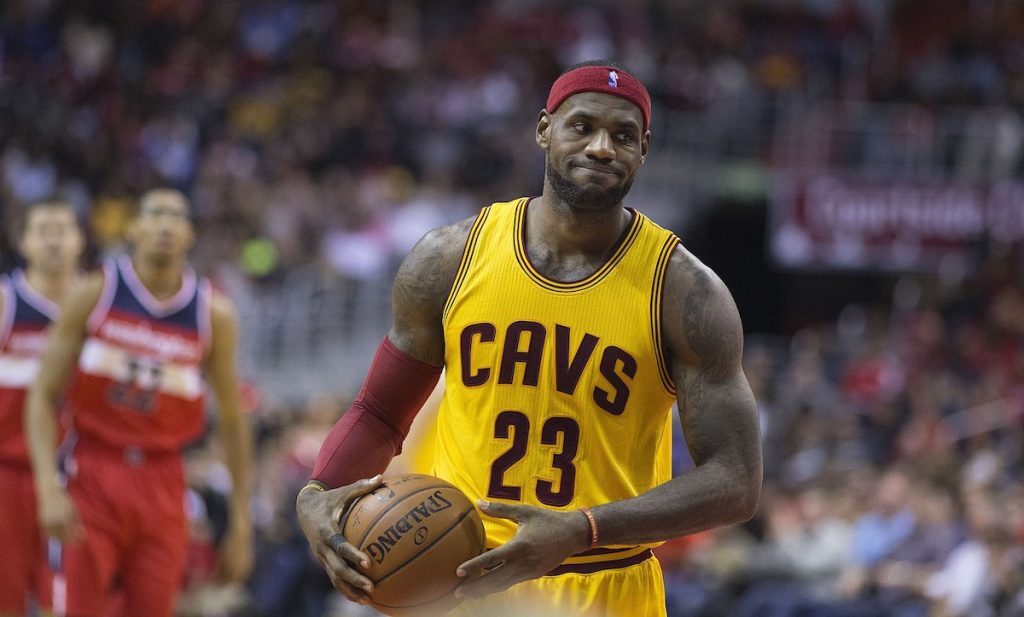 The outfit is made up of production firm SpringHill Entertainment, which was launched with Maverick Carter and is behind NBC’s The Wall, as well as consumer products firm Uninterrupted and brand agency The Robot Company.

Carter will become CEO at The SpringHill Company, which has also secured funding from Guggenheim Investments, the University of California’s UC Investments and US private equity firm SC Holdings. 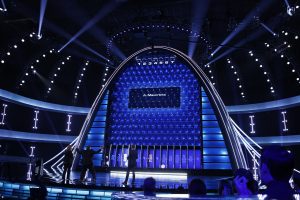 Details have not been revealed but Bloomberg said the overall investment into the company, which will have a focus on creative empowerment, stood at $100m.

The firm’s board includes Carter, tennis star Serena Williams, Sister co-owner Elisabeth Murdoch and Marc Rowan, co-founder of private equity firm Apollo Global Management, which is in the process of selling its stake in Endemol Shine Group to Banijay.

Sister, launched by Murdoch, Jane Featherstone and Stacey Snider in 2019, will work with SpringHill on forthcoming projects. Earlier this year, the company revealed it had invested in new unscripted podcast company, Campside.

James said: “I’ve always wanted to use the platform of basketball to empower those around me. Now I’m incredibly excited about the opportunity to build a company that empowers creators, consumers, and everything it touches.

“The SpringHill Company defines empowerment. You see it in the team we’ve built, the stories we tell, and the community our work will serve.”

Carter added: “Together with our new partners and incredible team, we are building a consumer and entertainment business that’s committed to diversity, that’s unafraid to stand up for what we believe in and that’s resonating with our community.”