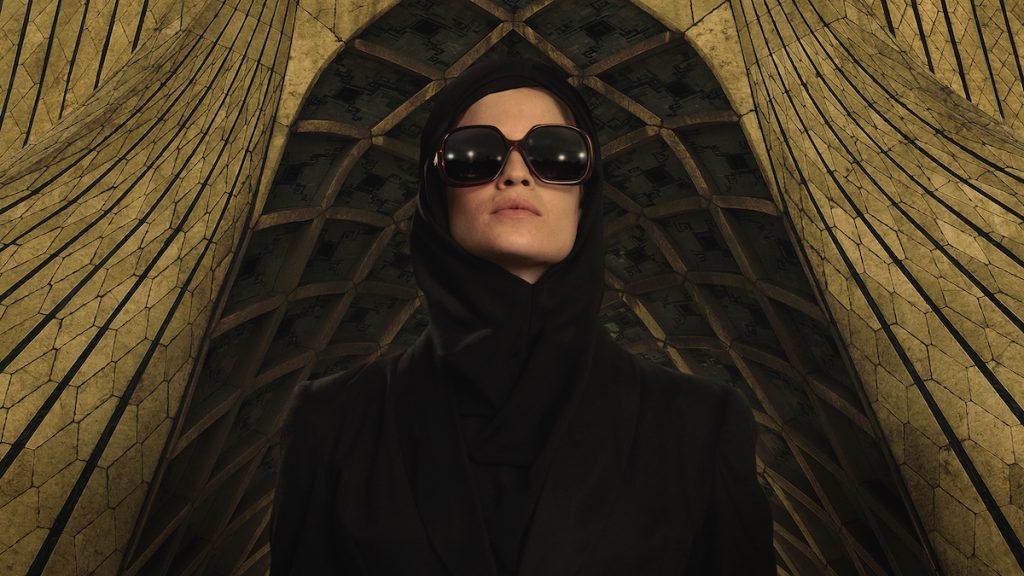 Apple TV has struck a co-production deal with Cineflix Rights and Israeli network Kan 11 that will see it take scripted thriller Tehran worldwide via its recently launched streaming service.

Tehran (8 x 60 minutes) is set in Iran and is produced by Donna Productions and Shula Spiegel Productions, in association with Alon Aranya’s Paper Plane Productions, Cineflix Rights and Cosmote TV.

The co-pro deal with distributor Cineflix Rights, which boarded the show last summer, will see Apple TV become the exclusive streaming home to the series around the world.

The thriller has been created by Fauda scribe Moshe Zonder, as well as Dana Eden (Mother’s Day) and Maor Kohn. It tells the story of Tamar Rabinyan, a Mossad computer hacker-agent undertaking her first mission in Iran – the place of her birth.

Tasked with disabling an Iranian nuclear reactor, her mission has critical implications not just for the Middle East, but for the entire world order. But when the Mossad mission, led by field agent Masoud Tabrizi fails, Tamar goes rogue in Tehran as she rediscovers her Iranian roots and becomes romantically entwined with a pro-democracy activist.