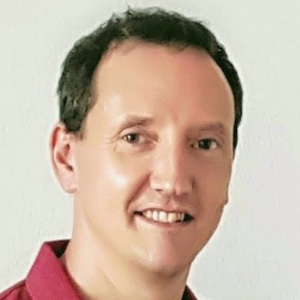 He has worked on an array of film and TV titles, including Aquaman, Star Wars: The Force Awakens and Ready Player One, as well as working on shows from Lucasfilm Animation, Industrial Light & Magic and Aardman Studios.

“Ben’s experience is a great blend of technology and film production at the highest level and comes at a perfect time as we continue to expand, as well as look to transform distribution and acquisition within the international content industry,” said McKee.

Vuulr launched in 2019 and offers more than 80,000 hours of film and TV content from producers and distributors including Sony, Legendary Television, Televisa, Viacom 18 and Caracol.