Online programme sales platform Vuulr has added a raft of executives to its ranks as part of its global roll-out, including the addition of a former Disney acquisition exec.

Vuulr, which launched globally in January, has named Avanthi Ram to the new role of marketplace success lead, with a remit to drive growth in film and TV licensing transactions.

Ram will also develop and build relationships with clients and joins following a 15-year career in media and content acquisition, distribution and sales. She most recently worked as a senior manager of content acquisitions at the Mouse House. 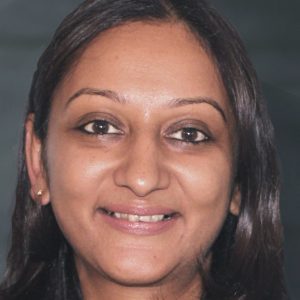 Elsewhere, Rachel Cheong has been appointed digital marketing manager and will focus on business growth for the company. She joins from digital and social media marketing agency Vocanic.

The new team joins chief content and commercial officer Natasha Malholtra, who joined the founding team in January from Disney, where she was general manager and VP of branded media and content in South-East Asia. She previously held senior roles at Arab Television Network and Viacom.

Ian McKee, CEO of Vuulr, told TBI the additions were being made “as we embark on an important phase of expansion.”

He added: “Having the right team in place is vital to the growth of any company and we are looking forward to continuing our mission to transform distribution and acquisition in the film and TV ecosystem.”

The service is free to use for buyers and for distributors to list their catalogues, with the company levying a commission fee on the seller when there is a successful sale.