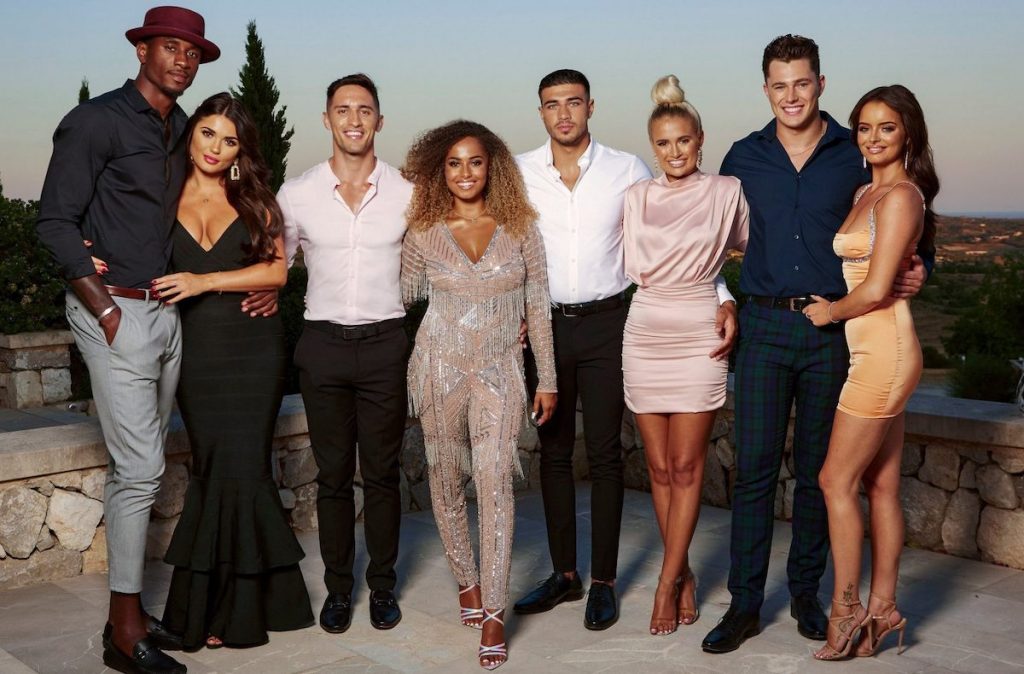 UK commercial broadcaster ITV has cancelled the winter version of its hit format Love Island, just over a month after axing its summer’s series.

The reality ratings juggernaut launched a winter version in South Africa last year but was forced to cancel its next iteration this summer after producers were unable to come up with a way to film the show without contravening Covid-19 restrictions.

Now, the planned winter version has also been axed, with ITV promising the 2021 summer show will be “bigger and better than ever with an extended run.”

The summer edition of the format, which had been due to air on ITV2, has been replaced by the Australian version, which first debuted in 2018 on Nine Network.

The UK’s Love Island is produced by ITV Studios Entertainment and Motion Content Group, with filming for the summer version normally taking place on the Spanish island of Mallorca.

Lygo has previously admitted that the decision to axe the summer version would have “a big commercial impact” on the broadcaster, which has been hit hard by the advertising slump caused by Covid-19. Love Island has become a key fixture for ITV and was extended to run twice a year last summer.

The show and its broadcaster have, however, faced criticism for failing to support those working on the programme, after former host Caroline Flack and two previous contestants on the show committed suicide. ITV subsequently revamped its aftercare support for those working on the series.

Love Island host Laura Whitmore, who replaced Flack for the Winter Love Island earlier this year, is expected to host the next summer show in 2021.