ITV defends itself in wake of Caroline Flack death, as ‘Love Island’ returns 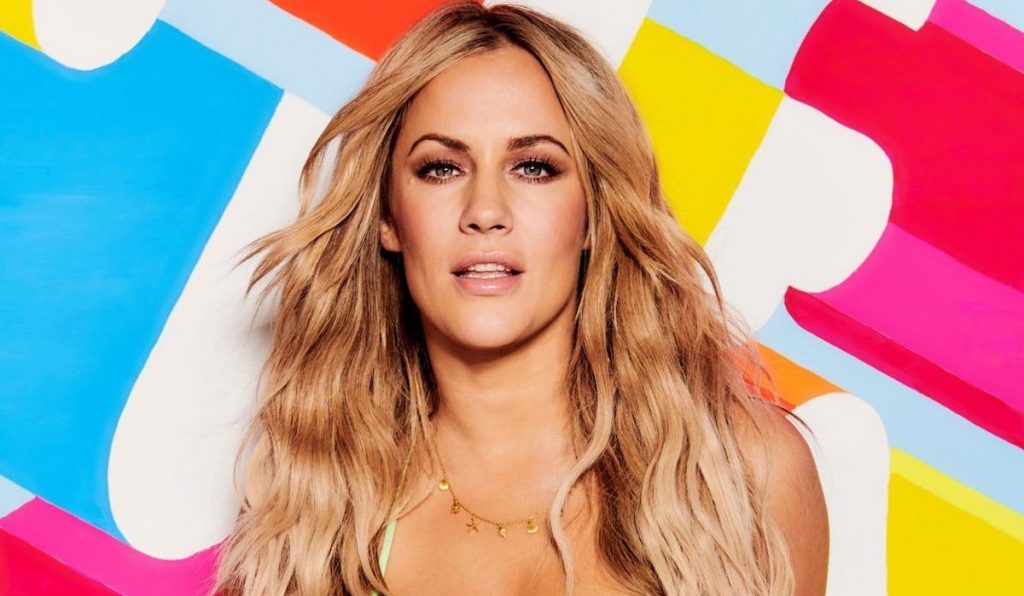 UK commercial broadcaster ITV has defended itself against growing criticism that it did not do enough to support former Love Island host Caroline Flack, who died over the weekend.

Kevin Lygo, director of television at ITV, said the broadcaster had been in touch with Flack since the decision was made for her to step down from the show’s first winter season.

“Everyone at ITV is absolutely devastated and still trying to process this tragic news. Caroline was part of Love Island from the very beginning and her passion, dedication and boundless energy contributed to the show’s success,” he said.

“After Caroline stepped down from the show ITV made it clear that the door was left open for her to return and the Love Island production team remained in regular contact with her and continued to offer support over the last few months.” 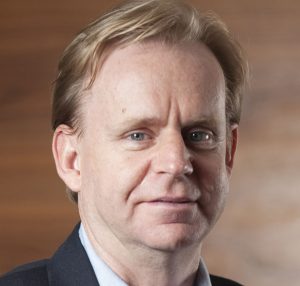 The show returned to UK screens yesterday night with an episode that paid tribute to the 40-year-old, including a voiceover from the show’s narrator Iain Stirling.

Lygo added that “Caroline loved Love Island and was very vocal in her support of the show. Viewers could relate to her and she to them and that was a big part of the programme’s success. We will all miss her very much.”

The exec did not comment on future seasons of the show, whose winter run debuted 12 January and is due to run until 23 February.

Flack had been at the centre of media scrutiny in the UK after being charged with assault by beating in December, following an incident at her London home involving her boyfriend, Lewis Burton. She denied the charge.

Love Island has become a key fixture for ITV and was extended to run twice a year during last summer. The show and its broadcaster have, however, faced criticism for failing to support those working on the programme, after two former contestants reportedly committed suicide. ITV subsequently revamped its aftercare support for those working on the series.