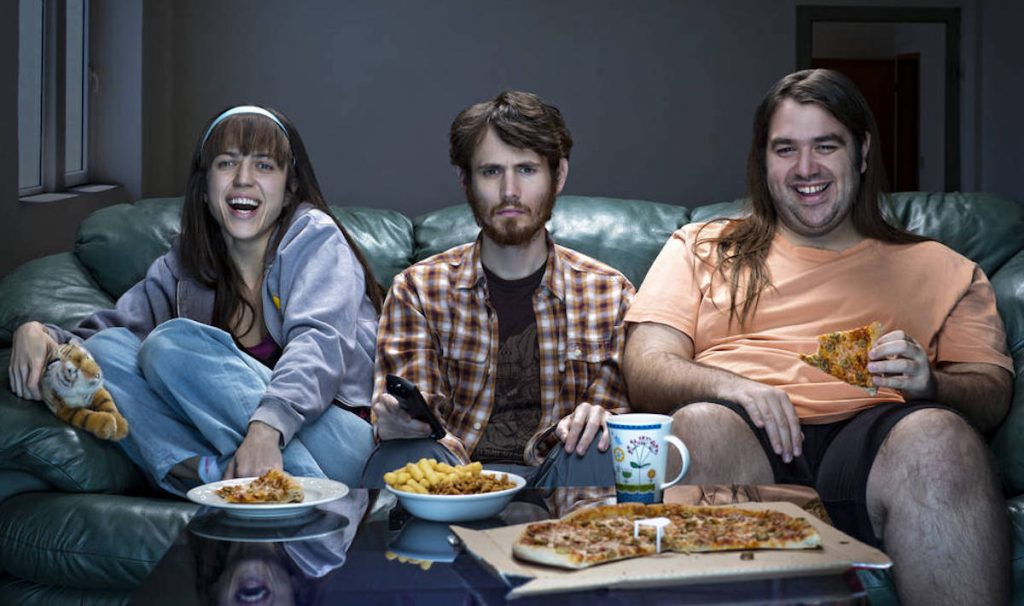 Amazon and Jason Katims (Parenthood) have linked up with the Israel producer behind Netflix hit Fauda to remake a local drama exploring the lives of three people in their 20’s living with autism.

On The Spectrum will be a half-hour show and is being produced by Universal Television, Israel’s YesStudios, Katims’ True Jack Productions and Amazon Studios, which took the show to pilot last year.

The show is based on the Israeli show of the same name and follows the lives of three housemates as they look for jobs and juggle relationships.

The US version will star Rick Glassman, Sue Ann Pien, and Albert Rutecki, who each identify as living on the autism spectrum, along with Sosie Bacon, Chris Pang and Joe Mantegna.

Katims, who has previously spoken about his son who has autism, is attached to write and exec produce alongside Jeni Mulein and Yes Studios’ Danna Stern.

“Having a 23-year-old son on the spectrum, it is deeply personal for me to get to tell this unique story of what it’s like to come of age as someone with autism,” Katims said.

“I’m grateful to Jen Salke, Vernon Sanders and the entire Amazon team, along with my friends at Universal Television, who share my passion for this project, and who are incredibly supportive creative partners.”

Jennifer Salke, Amazon Studios chief, described the show as “honest, touching and incredibly entertaining, with casting that delivers a unique and genuine perspective on universal themes that we know our global Amazon Prime Video customers will love.”

The deal was forged while Katims was under an overall deal at Universal, prior to his move to Apple last year.