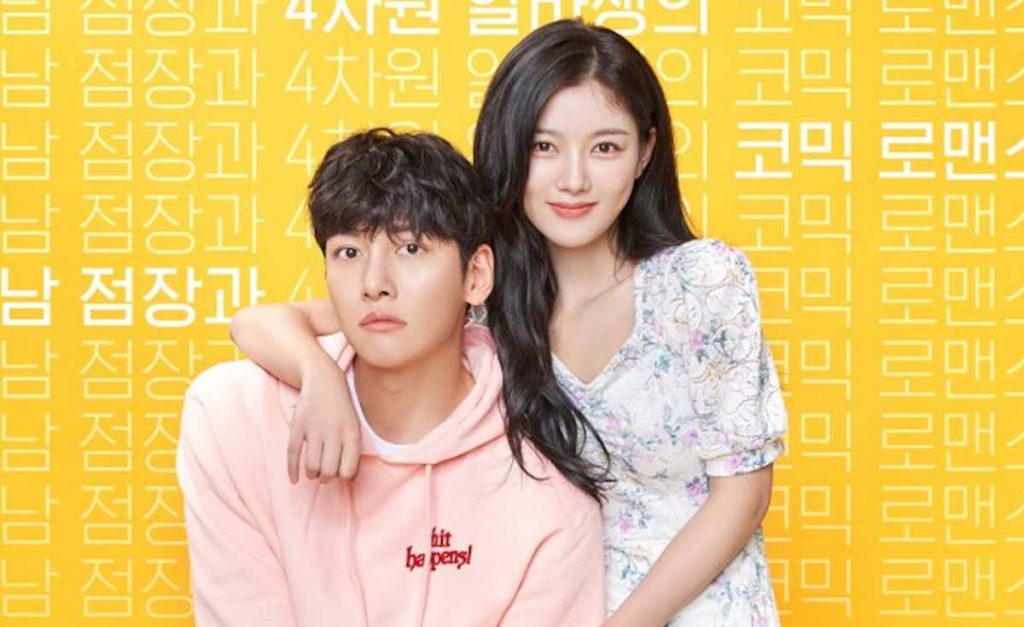 A+E Networks has unveiled its first foray into Korean drama with an adaptation of a hit webtoon, with a local broadcaster and streamers picking up rights to the series.

The show is from director Myoungwoo Lee and has been produced by local prodco Taewon Entertainment and A+E Networks Korea. It is based on the hit webtoon of the same name, with the story following a shop owner who hires a college student as a part-time employee against his better judgment.

A+E became the first investor on the show last year, helping to finance its development and production. The series is A+E’s first scripted move since the US-based firm launched a Korean division in 2017.

Saugato Banerjee, MD of A+E Networks in Asia, said the show was an example of how his division “is charting a new course in its journey to find, nurture, develop, and produce scripted content in Asia with premium, local A-list talent in front of and behind the camera. The much-awaited premiere of Backstreet Rookie demonstrates the breadth of our content creation ambitions.”

A+E’s global arm has already moved into self-financing shows such as Miss Scarlet in the UK, while it has also made a first foray into Spanish-language drama with Lat Am series Hernan for TV Azteca and Amazon.

Youngsun Soh, general manager at A+E Networks Korea, added: “In a short span of time, we have brought together the spirit of a global media company and a local Korean enterprise to create a 360 media organisation.

“We now cover content investments in premium scripted, linear unscripted, and digital originals, with a multimedia audience footprint in Korea and the international marketplace. We hope that the audience will appreciate the hard work that has gone into adapting Backstreet Rookie from its webtoon origins and the onscreen chemistry of the series’ stars.”