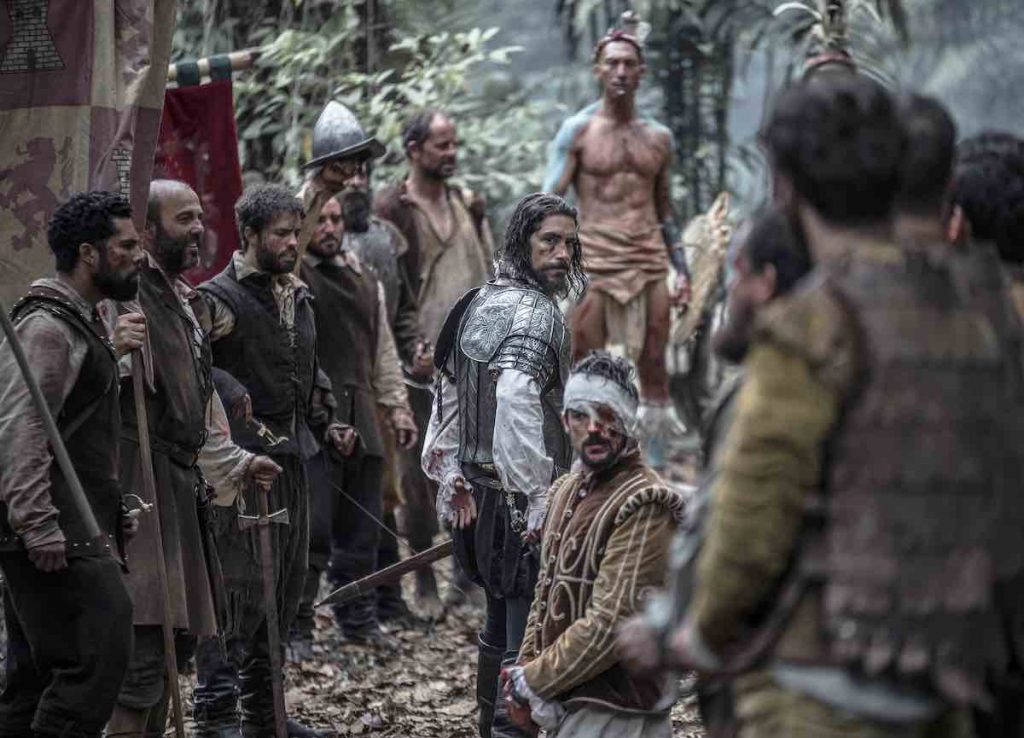 A+E Networks International has acquired global distribution rights to Hernán, the scripted series that is set to debut on Amazon in Latin America later this month.

The show, jointly produced by Spain’s Onza Entertainment and Mexico’s Dopamine, stars Óscar Jaenada as 16th century conquistador and explorer Hernán Cortés, and chronicles how he explored the Americas and founded Mexico during its colonisation by Spanish forces.

The series becomes the first Spanish-language show to be distributed by A+E, which will work alongside Grupo Salinas-backed Dopamine and Onza to distribute the eight-parter globally.

The series is also set to air on History in Latin America and Grupo Salinas-backed Mexican broadcaster TV Azteca following its Amazon bow, with additional distribution details set to be announced soon. A second season is in pre-production, with filming set to start in January.

Last Spring, A+E gave a formal series order to crime drama Miss Scarlet And The Duke, its first international scripted co-production. Other new productions now in development will be announced in 2020.