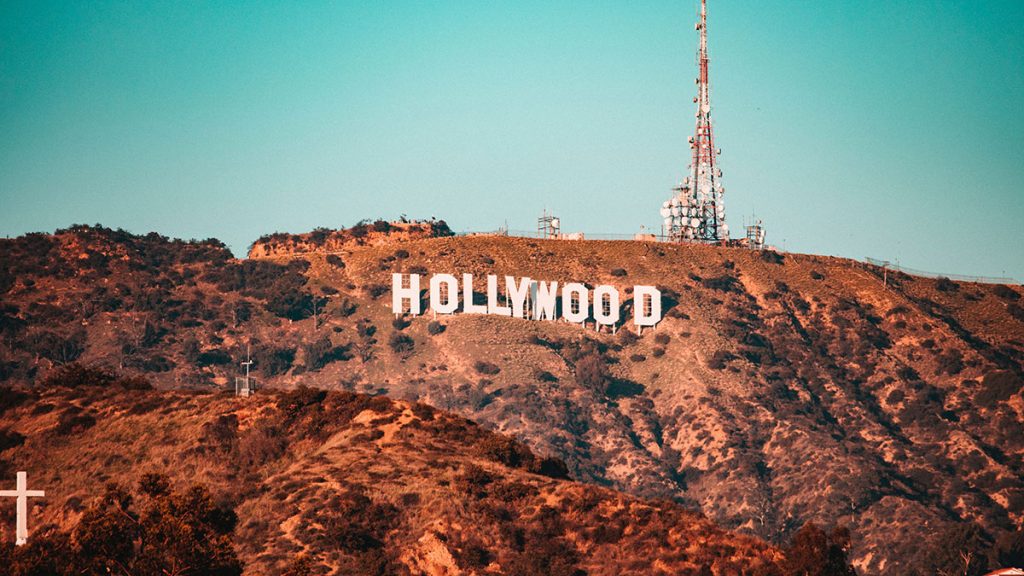 LA-based producers have been handed a 10-page document detailing how they can safely resume TV production, having been given the greenlight by county officials to return to filming earlier this week.

Shooting can re-start from today, paving the way for a return to production for the first time since March, when shows were closed down as the Covid-19 pandemic spread.

Guidelines applicable across California were published earlier this week and LA County, which gave its OK to return to production yesterday, has now published its own protocols in a bid to keep transmission rates down.

The guidelines state that employers are expected to ensure “regular, periodic testing” of cast and crew to reduce the chance of transmission, with a particular focus on those taking part in “high risk scenes requiring close contact without face coverings for extended periods of time.”

Social distancing is also required, with live audiences wearing facemasks when possible and sat six feet away from each other. Shared equipment such as props and wigs must be cleaned regularly, while disinfectant gels should be made widely available and scripts should be digitised and not printed.

There should also be no buffet-style catering, while a Covid-19 compliance officer role is also being introduced to implement protocols.

If a Covid-19 case is confirmed, anyone who spent more than 15 minutes within six feet should quarantine themselves, while actors should also not touch their faces during shoots while there is to be no talking in scenes that feature actors less than six feet apart.

Such restrictions mean few execs expect big budget scripted series to get back up and running in the near future, while costs on other productions are expected to rise by around 20% as work-arounds are implemented.

Publication of the guidelines came several weeks after an industry-backed white paper from the Alliance of Motion Picture & Television Producers was sent to governors in California and New York, detailing how production might be re-started, including testing procedures and the use of face masks.

The permission in Hollywood remains subject to review by LA’s county public health officials, who will continue to look at the spread of Covid-19 across local communities and their ability to deal with a potential surge in cases.

Coronavirus cases were reported to have accelerated in LA County recently and officials have said that reopened sectors – including TV production – could be closed down again if transmission rates continue to rise.