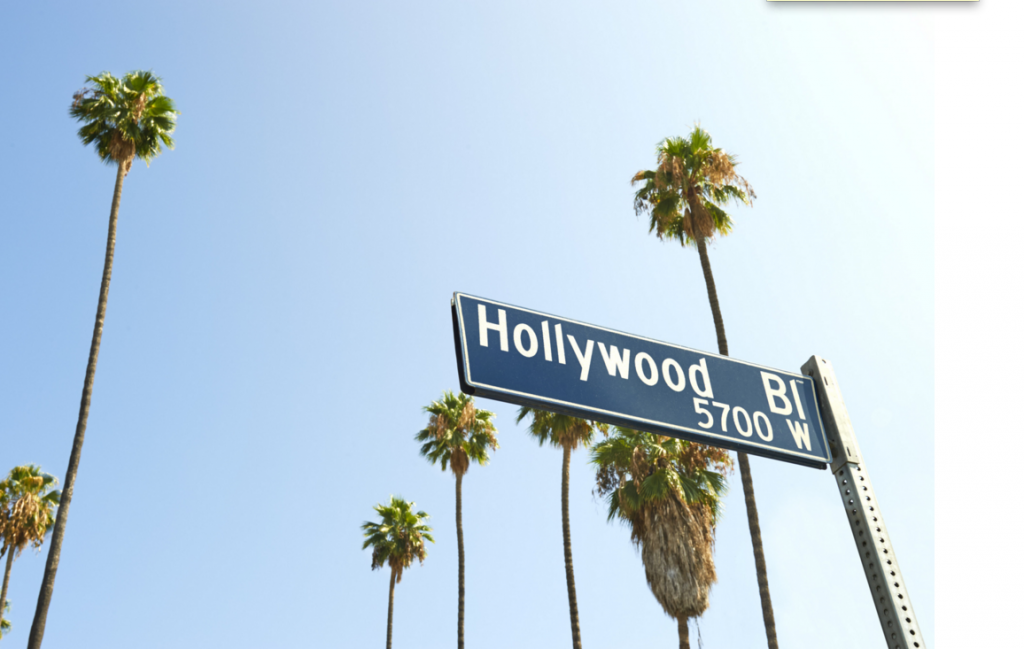 LA-based film and TV production has been given the greenlight to recommence from 12 June, after local health officials in the Hollywood state approved a return to work.

Guidelines applicable across California were published earlier this week, but it was down to local county authorities to grant permission.

Proposals were first mooted in late May by the state’s governor Gavin Newsom, taking much of the TV and film industry by surprise. The guidance was then delayed until earlier this week.

The permission remains subject to review by county public health officials, who will continue to look at the spread of Covid-19 across local communities and their ability to deal with a potential surge in cases. Cases of coronavirus have been reportedly accelerating in LA County recently and officials have said that reopened sectors – including TV production – could be closed down again if transmission rates continue to rise.

An industry-backed white paper from the Alliance of Motion Picture & Television Producers has already been sent to governors in California and New York detailing how production might be re-started, including testing procedures and the use of face masks. US production unions have remained cautious, however, suggesting that the procedures still require more detail.

Plans to return California to production were first discussed in May by Newsom, but while guidelines allowed limited numbers of people to return to places of worship and some shops across the Hollywood state, there had been no guidelines for TV or film sectors until last Friday’s announcement.

Newsom’s comments during the original roundtable, at which he was joined by Netflix chief content officer Ted Sarandos and showrunner Ava DuVernay, caused consternation among some Hollywood execs who suggested work-arounds to protect the safety of cast and crews remained unclear.