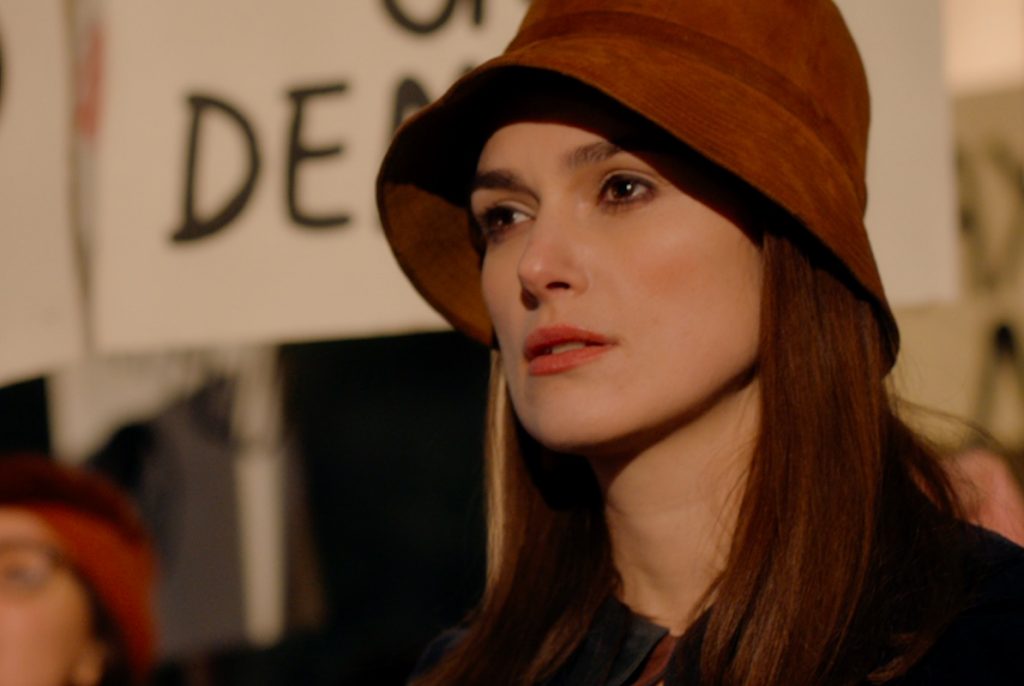 Hollywood star Keira Knightley (Misbehaviour, Pirates Of The Caribbean) is set to return to TV in the starring role for the series, which is being written and executive produced by Ilene Chaiken (The L Word, Empire). Knightley, Rindell and Oly Obst for 3 Arts Entertainment will also serve as EPs.

The Other Typist is a thriller set in Prohibition-era New York City and follows Rose, a prim and unworldly police department typist who is drawn into the dangerous world of her glamorous new co-worker Odalie (to be played by Knightley).

However, when Rose’s interest in Odalie turns to obsession, and the ultimate crime is committed, it is unclear which of the women is the more dangerous.

The original story was published in 2013 and was Rindell’s debut novel.

Chaiken is under a multi-year overall deal with Hulu, where serves as EP on shows including its hit series The Handmaid’s Tale. It is understood that Knightley brought Rindell’s novel to Searchlight’s attention, where it was previously being developed as a feature.