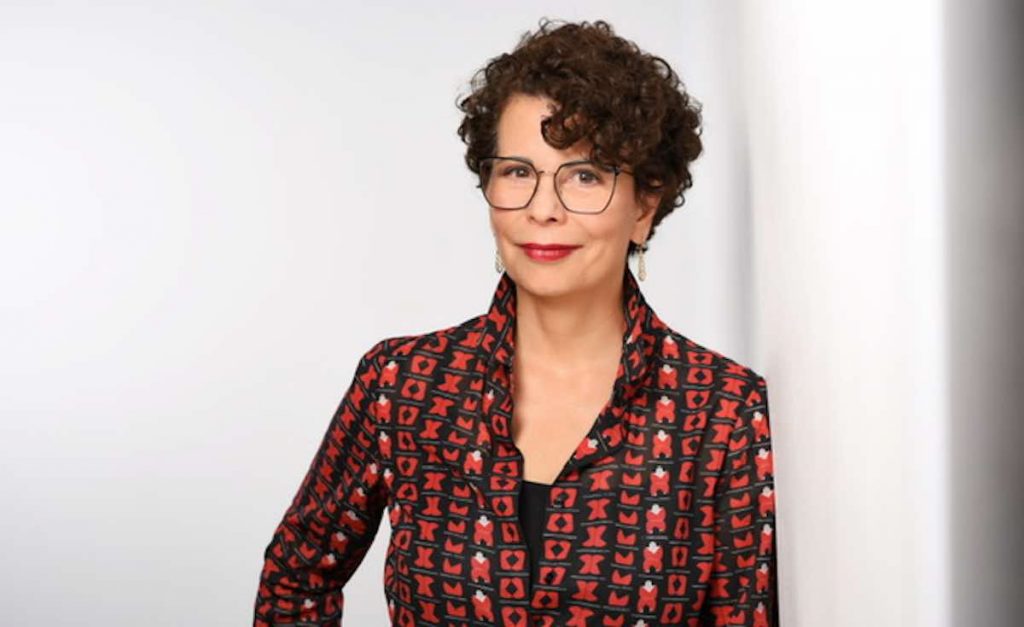 Bauer will oversee development, production and co-productions for MGM’s scripted TV content with an eye on global markets, and reports into MGM TV chairman Mark Burnett.

She will be based in Munich but split her time between MGM’s European and US offices. 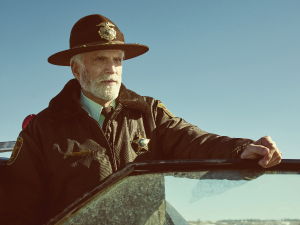 Bauer departed as MD of Studiocanal in May after the French producer and distributor took 100% control of her Crossing Lines outfit Tandem Productions (aka Studiocanal TV), the company she had set up with Tim Halkin and Jonas Bauer in 1999. She remains a consultant on existing shows.

Bauer began her career at Alliance Communications before working in acquisitions at ProSieben, where she oversaw the German broadcaster’s international series and co-productions. Her credits include Mans Marlind’s Shadowplay, produced by Tandem and BRON Studios for networks including ZDF, Viaplay, Canal+ and NPO in the Netherlands.

She also worked on English-language dramas including The Pillars Of The Earth, Crossing Lines and Take Two, assisted Studiocanal prodcos on shows such as Years And Years and War Of The Worlds, and led on acquisitions for Midnight Sun and The Last Panthers.

Burnett said Bauer’s “deep long-term relationships with many talented creators, directors and actors across global television” would help MGM “to continue building on our successful lineup of programming, while tapping into new markets and audiences and further expanding our international growth.”

Bauer added that Burnett and the studio “share a vision to further strengthen the iconic MGM brand internationally” while also working with US cable network Epix “to create synergies across the companies.”

“As the world changes and our industry continues to evolve, MGM will build a bridge with co-production partnerships to further expand on the studio’s ongoing successful global growth,” she said.

MGM’s slate includes the TV adaptation of Fargo for FX, History’s Vikings, The Handmaid’s Tale for Hulu, Get Shorty for Epix, and Condor for AT&T’s Audience Network. The company also has a Spanish-language joint venture with Gato Grande Productions, which is behind Netflix’s Luis Miguel: The Series.