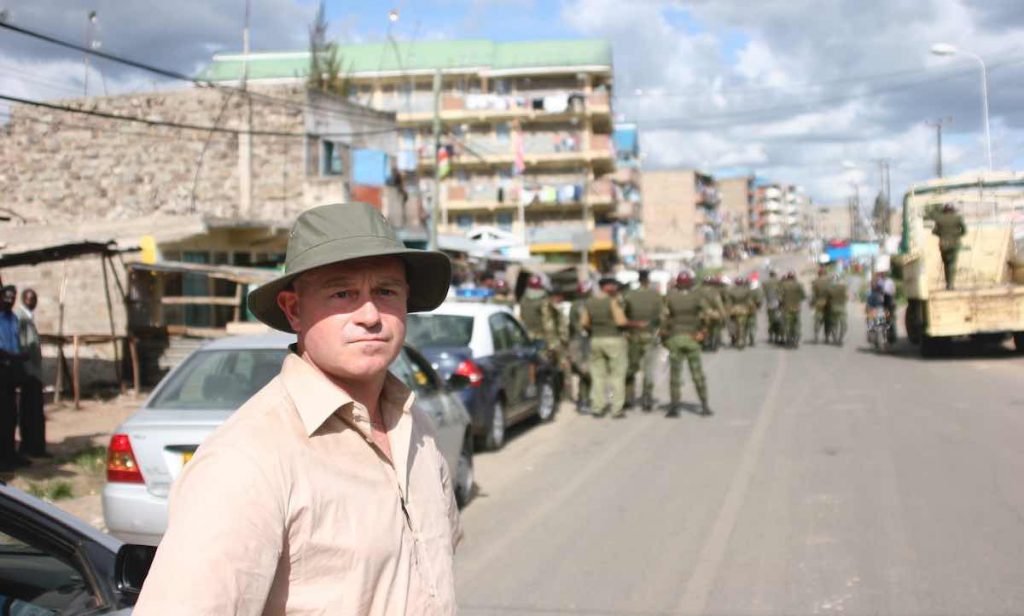 Ad-supported streamer Roku has struck a slew of new deals with Endemol Shine Group (ESG) that cover both the US and UK.

ESG is rolling out three channels in the US via Roku, with Reel Truth Crime, DIY Daily and Wipeout Xtra all becoming available via The Roku Channel.

Specialist true crime brand Reel Truth Crime features shows including Crime Investigation Australia and Ross Kemp On Gangs, while DIY Daily is a home, garden and lifestyle channel that offers programming including Restoration Home and Build A New Life In The Country.

Wipeout Xtra is a standalone channel that airs an array of ESG-owned physical gameshows, including the UK version of Total Wipeout hosted by Richard Hammond.

ESG has also partnered with the streamer on its UK version of The Roku Channel, which launched in the country last month.

Endemol Shine’s library programming including Animal Park, McLeod’s Daughters and Wipeout (Australia and Canada) are available with no subscriptions, fees or logins via the service, joining an array of other content from providers such as All3Media International, FilmRise and DRG, along with Hollywood studios such as Lionsgate and Sony Pictures Television.

The company said it it expects to add more titles over time, which will join existing shows on the service such as Homes Under The Hammer, Skins and Fifth Gear.

Earlier this week, Roku moved further to replicate live TV by launching an on-screen channel guide and expanding its roster of curated networks in the US. Offerings include A+E Lively Place and Condé Nast Traveler on the lifestyle front, Kid Gamer TV from Studio71 for children, and movie options such as A+E-backed Crime360 and FilmRise Action.