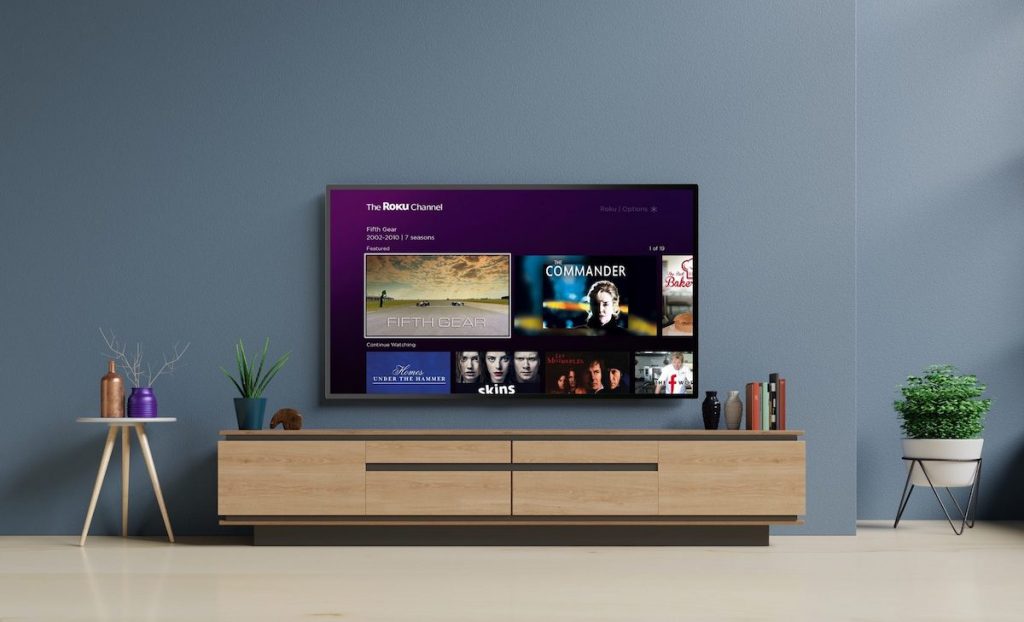 Roku has launched its AVOD service, the Roku Channel, in the UK with an offering that includes more than 10,000 TV episodes, documentaries and movies.

Roku has launched the service, which is available without a subscription or login, after striking deals with more than 40 content partners including All3Media International, EndemolShine Group, FilmRise and DRG, along with Hollywood studios such as Lionsgate and Sony Pictures Television.

The company said it it expects to add more titles over time, which will join existing shows on the service such as Homes Under The Hammer, Skins and Fifth Gear.

Rob Holmes, VP of programming at Roku, said: “With The Roku Channel we are making it easy for consumers to find great free entertainment and provide additional value to Roku users, Now TV device holders and Sky Q customers. Ad-supported viewing is one of the fastest growing categories on our platform and we are excited to meet the consumer demand for free TV.”

The Roku Channel first launched in the US in 2017. In its Q4 earnings, the company announced that the service has reached 56 million monthly active users, with the channel offering access to 40 premium subscription channels and over 55 live linear channels.

Roku’s UK launch marks the latest salvo in the battle for the AVOD market, which recently saw Fox Corp – the ‘new Fox’ headed up by Lachlan Murdoch and born out of Disney’s $71bn acquisition of 20th Century Fox – strike a $440m for Tubi.

That came after Viacom acquired Pluto TV in early 2019 and since then, Comcast has bought Xumo, while the US giant is also reportedly interested in Walmart’s Vudu.

AVOD is now seen as a major threat to the viability of traditional broadcasters, with companies such as Endemol Shine Group able to effectively monetise their extensive content libraries via the services.