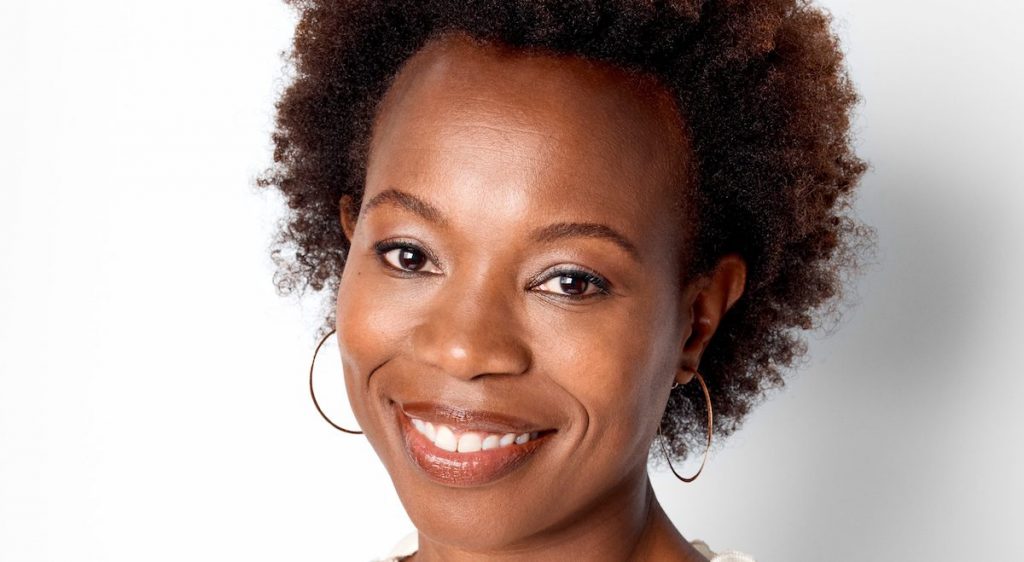 Studer has been named EVP and will oversee all live-action feature-length content for Awesomeness and Nickelodeon’s Kids & Family Studio, including development, production, acquisitions and co-financing.

She was most recently overseeing global acquisitions for Paramount Pictures, buying films for domestic and international theatrical release and distribution across home entertainment platforms including streaming and digital VOD.

Studer has worked on shows including comedy Book Club and Richard Linklater’s Boyhood, and prior to Paramount had worked with theatre chain Loews Cineplex Entertainment.

She reports into Shelley Zimmerman, EVP of live-action at Awesomeness and Nickelodeon, who said Studer’s “extensive experience and understanding of today’s content landscape” would “make her an invaluable asset” to the brands’ expanding live-action studio businesses.

“We’re thrilled to have her join the team and lead the charge in creating an exciting new slate of projects and partnerships that will reflect the passions, curiosities and diverse profile of our audiences.”

Awesomeness has been behind To All The Boys I’ve Loved Before and To All the Boys: P.S. I Still Love You, as well as The Perfect Date and Before I Fall.

The appointment comes amid a swathe of job cuts at ViacomCBS, which last week reportedly cut 400 roles across its entertainment, production and channels operations. Prior to that, the company made a slew of changes to the senior management ranks at MTV, Pop, Comedy Central, Nickelodeon and Smithsonian, with the latter’s president Tom Hayden among those departing.