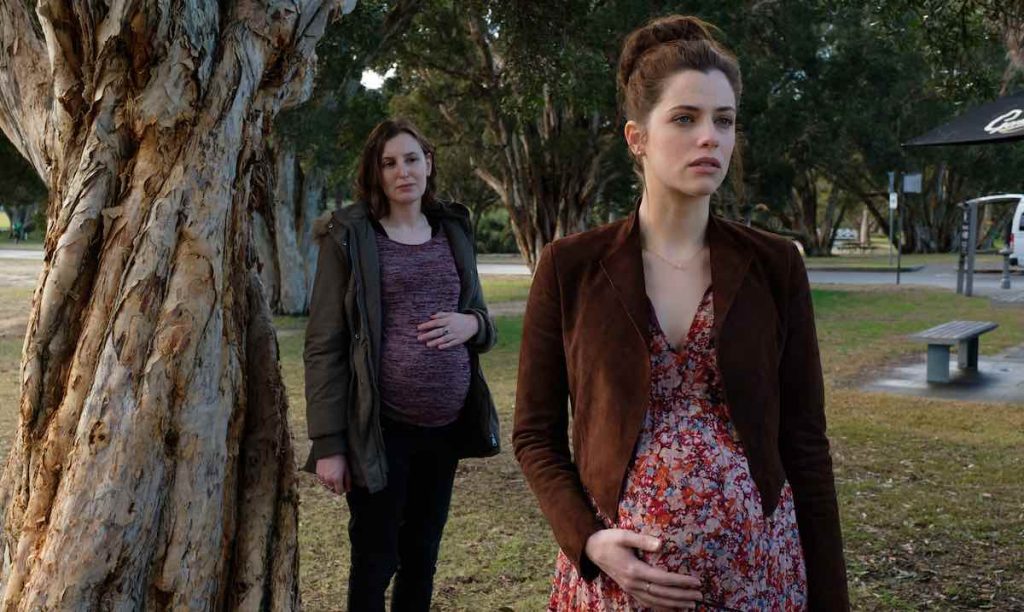 Nordic-based C More and Germany’s RTL Crime have snagged rights to six-part psychological thriller The Secrets She Keeps, which launches on US streamer Sundance Now next month.

The 6 x 60-minute show, sold by UK-based distributor DCD Rights, is an adaptation of author Michael Robotham’s acclaimed novel, which tells the story of two pregnant women who have a chance encounter in a supermarket in an affluent Sydney suburb.

The deals, which see C More claim rights in Denmark and Norway, join existing agreements that stretch across most of Europe and include the BBC in the UK. The show debuted on Network 10 in Australia and is currently broadcasting in Latin America on DirecTV, ahead of a US launch on Sundance Now in July.

The series is directed by Catherine Millar and Jennifer Leacey, with Lingo Pictures’ Jason Stephens and Network 10’s Rick Maier as executive producers.