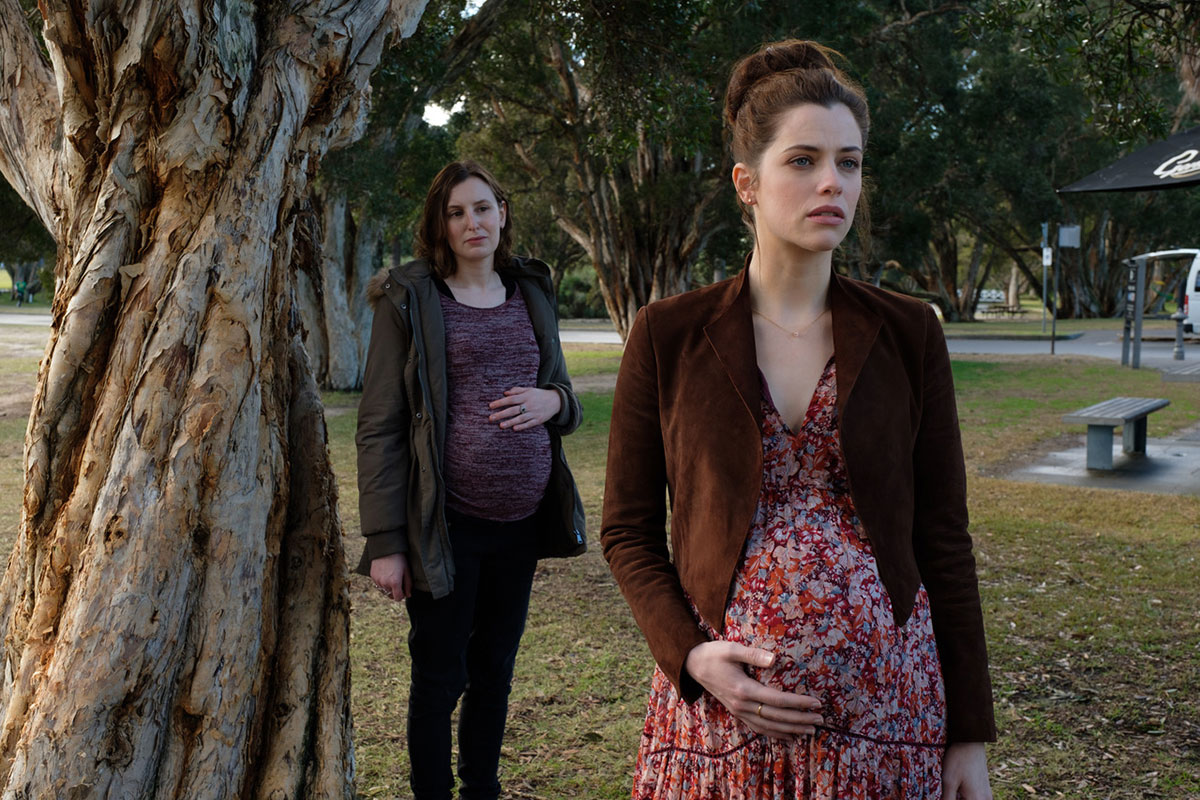 AMC Networks’ US streaming service Sundance Now has acquired US rights to Australian domestic noir thriller The Secrets She Keeps from DCD Rights.

Based on the novel by Michael Robotham, the Lingo Pictures production is written by Sarah Walker and Jonathan Gavin and stars Laura Carmichael (Downton Abbey, Marcella), Jessica de Gouw (The Crown, Arrow), and Michael Dorman (Patriot, For All Mankind).

The series follows two women who have a chance encounter in a supermarket in an affluent Sydney suburb. They are the same age, both heavily pregnant and due at the same time. Meghan (de Gouw) is a glamorous online ‘influencer’ with an ambitious TV sports reporter husband Jack (Dorman). Agatha (Carmichael) is a loner, working as a shelf stacker in a supermarket; while the father of her child, Hayden, a sailor on active duty, remains oblivious to her condition. Both women have secrets. And both will risk everything to conceal the truth. But their worlds collide in one shocking act.

The six part drama is set to air on Network 10 later this year. Last week, the BBC announced that it had picked up the drama in the UK.

Shannon Cooper, VP of programming, Sundance Now, said: “With its suspenseful, dark and twisty script and a stellar cast led by Laura Carmichael and Jessica de Gouw, The Secrets She Keeps is sure to be another can’t-miss drama for our subscribers.”

Nicky Davies Williams, CEO at DCD Rights, said, “The combination of a stellar creative team, outstanding performances from leading talent and a truthful adaptation of a bestselling novel, has led to the exceptional drama that is The Secrets She Keeps.”