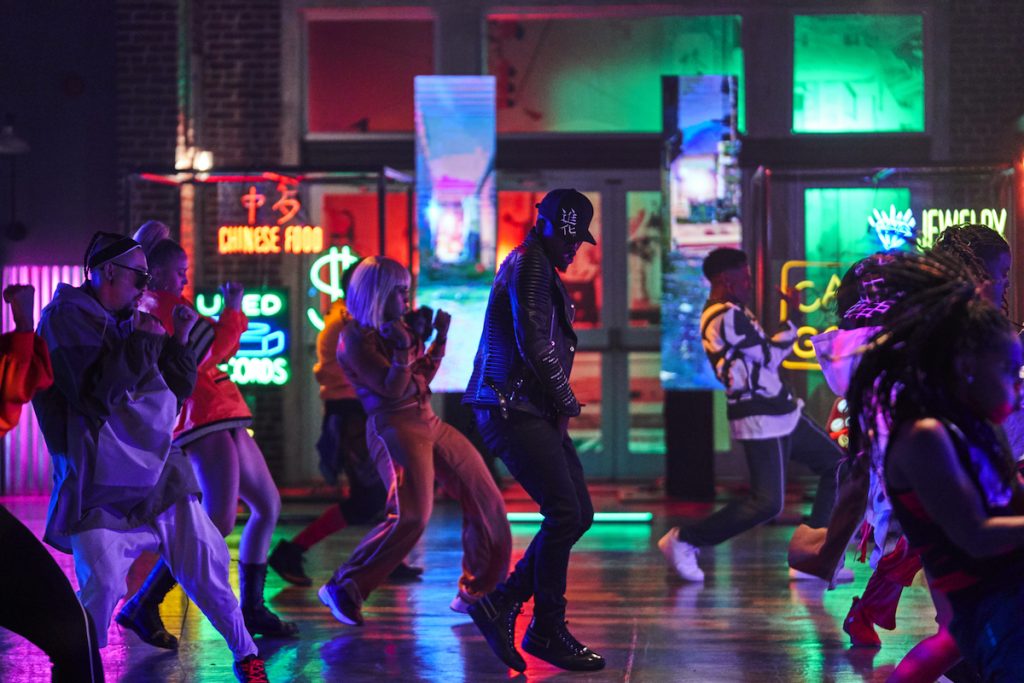 US cable and satellite network Starz is to revive dance drama Step Up: High Water, following its cancellation on YouTube last year.

The Lionsgate-owned Starz has ordered a new 10-episode third season from creator and executive producer Holly Sorensen and Lionsgate Television. The stars from the previous seasons are set to return, while the company plans to expand the “scope and storytelling” as the show becomes a Starz Original series.

Based upon Lionsgate’s Step Up film franchise, the series centers on Sage Odom (Ne-Yo) as the founder of Atlanta’s famed High Water Performing Arts School and Collette (Naya Rivera), his partner in High Water and in life.

The upcoming third season will see Sage, Colette and their relationship challenged as they face criminal charges, financial ruin and powerful political enemies who want to destroy Sage and High Water.

Along with Sorensen, Adam Shankman and Jennifer Gibgot, producers on the original Step Up films, are executive producing this latest chapter in the franchise through their Offspring Entertainment banner.

The first two seasons, which previously aired on YouTube platform will be available exclusively on the Starz App and On Demand ahead of the launch of the new season.

“Holly and her team have created a new and dynamic iteration of the series that captures the hallmarks that have made the Step Up franchise so successful and elevates the storytelling for the premium, global audience,” said Christina Davis, president of original programming for Starz. “This, coupled with the worldwide appeal of the multi-talented, multicultural cast, will make this series a great addition to our slate.”

“The latest instalment of Step Up not only reimagines the entire franchise but is filled with high energy, lots of heart and electrifying dance moves, and we’re very excited to reunite the talented cast and creative teams for another great season,” said Lionsgate Television Group Chairman Kevin Beggs.