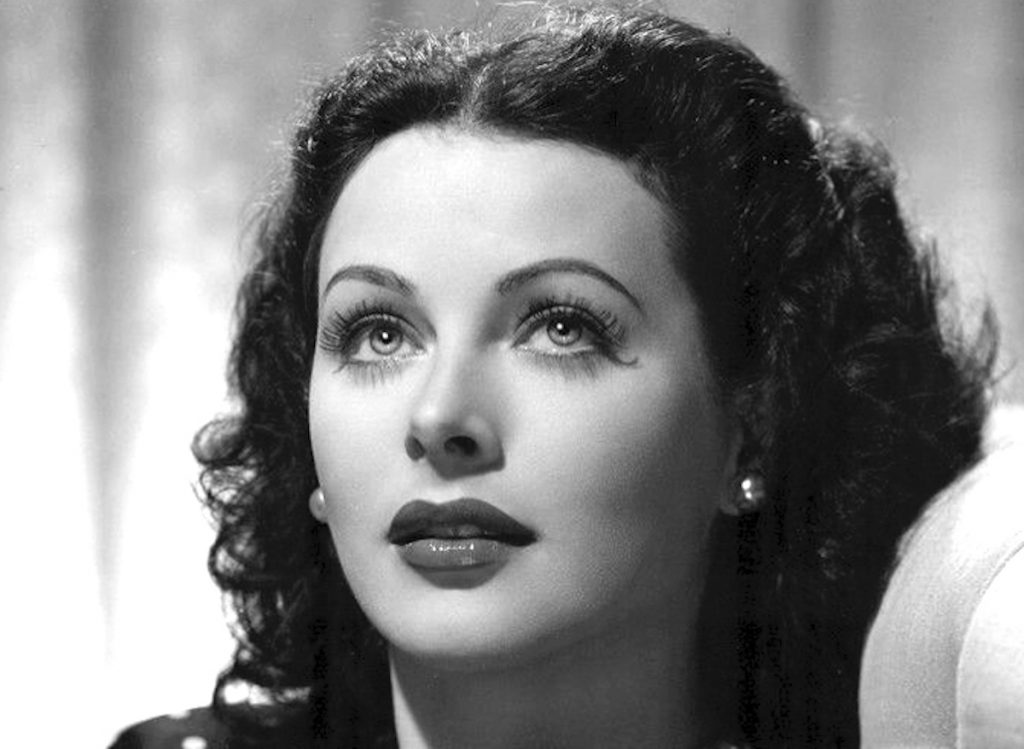 Apple has given a straight-to-series order to Hedy Lamarr, an eight-episode drama starring and exec produced by Wonder Woman’s Gal Gadot that was previously with US cabler Showtime.

The show, from Endeavor Content and written by Sarah Treem (The Affair, House Of Cards), retraces the life of Hedy Lamarr, who was labelled the most beautiful woman in the world.

The limited series will explore Lamarr as she leaves Austria for the US where she was “first exalted and iconised, then destroyed and eventually forgotten by American audiences,” Apple said. The story will also explore her inventions, one of which became the basis for ‘spread spectrum technology’.

Gadot was behind the original idea for the drama, which she exec produces alongside Jaron Varsano (My Dearest Fidel), Treem and Warren Littlefield (The Handmaid’s Tale).

Gadot and Varsano will produce through their production company, Pilot Wave, while Lamarr’s children Anthony Loder and Denise Deluca will consult on the series.

The series, which had been with ViacomCBS-owned Showtime since summer last year, joins a growing list of originals for Apple TV+, including fellow limited series Defending Jacob, the upcoming Lisey’s Story, and recently announced comedy show The Shrink Next Door, starring Will Ferrell and Paul Rudd.