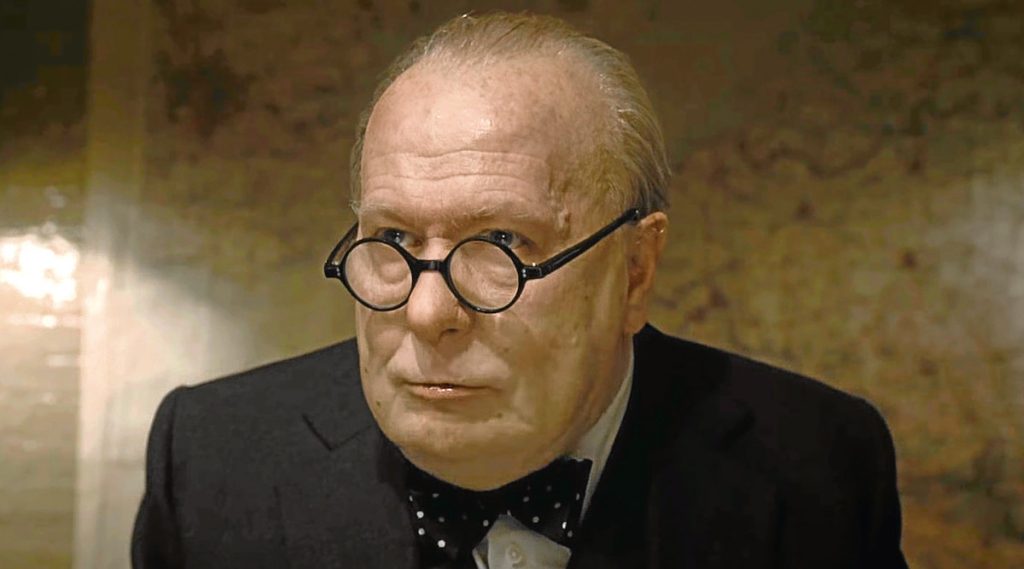 Apple TV+ has ordered a scripted spy series that will star Gary Oldman and has Justified‘s Graham Yost attached to exec produce, with the show marking the first drama ordered by UK-based exec Jay Hunt.

Slow Horses is from UK and Australia-based producer See-Saw Films and is the first instalment of the Slough House novel series written by Mick Herron, which was first published in 2010.

The novels focus on Jackson Lamb (played by Oldman), a brilliant but irascible leader of a group of spies who end up in Slough House after committing career-ending mistakes. Slow Horses revolves around the kidnapping of a man who is then threatened with being beheaded live on the the internet. 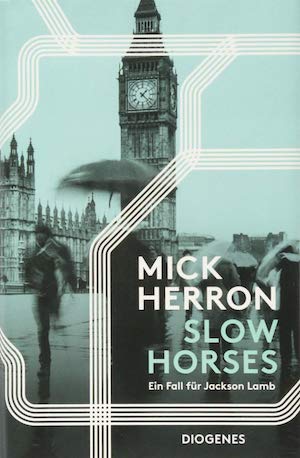 Will Smith (Veep) is attached to write and exec produce alongside Yost, who reportedly signed an overall deal with Apple earlier this year and has worked on shows including FX’s The Americans. Oldman, meanwhile, has starred in movies including The Dark Knight and Hannibal, as well as The Laundromat for Netflix and Winston Churchill epic Darkest Hour.

Apple launched its TV service to mixed reviews at the start of November, with four of its headline original drama series already extended into second seasons.

See, For All Mankind and Dickinson have all been renewed for second seasons, with The Morning Show receiving a two-season commission from the outset. Other shows on the streamer’s slate include an adaptation of Gregory David Robert’s novel Shantaram, marking the streamer’s first international order.

See-Saw, meanwhile, has been behind Jane Campion’s Top Of The Lake and the recent short-form series State Of The Union, starring Chris O’Dowd and Rosamund Pike. An adaptation of The North Water, starring Colin Farrell, is also in the works for BBC Two, while the company launched a new production outfit with Australian director Garth Davis earlier this month.