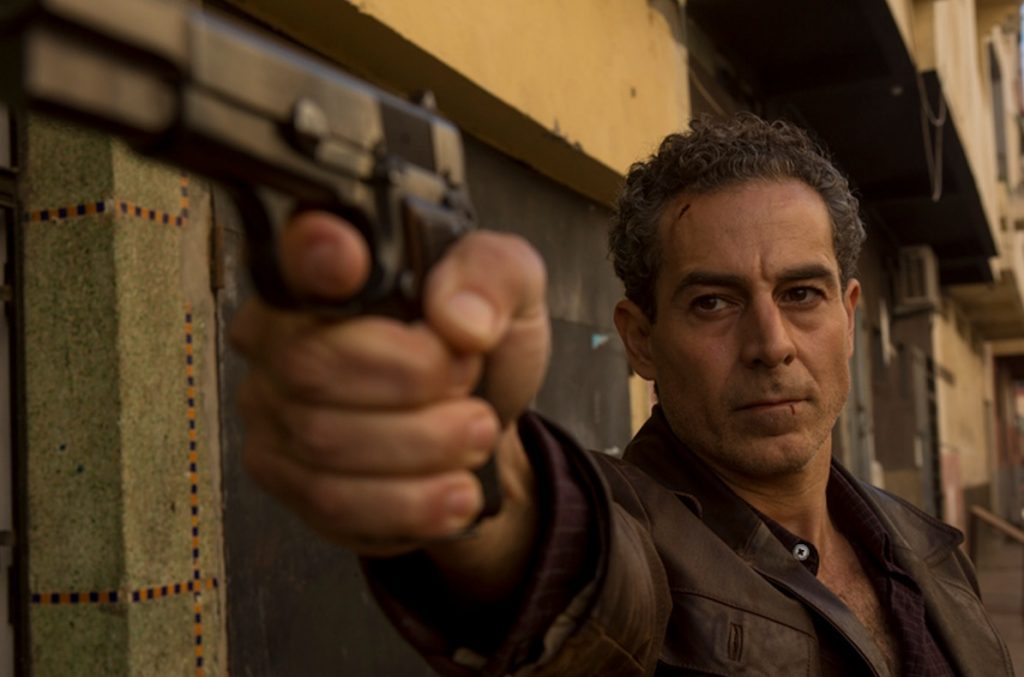 The 6 x 60-minute series had its world premiere on the UK’s Channel 4 in February and made its US debut recently on Disney-owned streamer Hulu.

Based on the novel by Elliott Colla, the series is set in October 2003 in Baghdad after Saddam Hussein’s regime has fallen and the city lies at the centre of the coalition’s efforts to secure the region. It stars Waleed Zuaiter and Corey Stoll.

Arte will air the series across its French and German-speaking networks in countries including France, Germany, Austria, Belgium, Luxembourg and Switzerland.

Movistar+,who have also acquired The Investigation and Salisbury Poisonings from Fremantle in an exclusive package deal, will launch the dramas on their platform to audiences across Spain.

The series has now sold into 87 territories and Fremantle has also closed deals for the show with broadcasters including CBC in Canada, Globoplay in Brazil, M-Net across Africa, Canal+ in Poland, Cosmote TV in Greece, MX Player in India, AMEDIATEKA and IVI in Russia, BBC Persian in MENA, LMT in Latvia, GO in Malta and D-Smart in Turkey.

The show is next set to roll out on SBS in Australia and StarzPlay in MENA.

Al De Azpiazu, SVP of sales and distribution, French-speaking Europe, Italy, Spain & Portugal, international, at Fremantle said, “Baghdad Central is an authentic and compelling crime thriller making the series a great addition to Arte’s and Movistar’s line up.  The gripping storyline is told through a unique perspective that we don’t often see on TV and bought to life by an incredible international cast.”