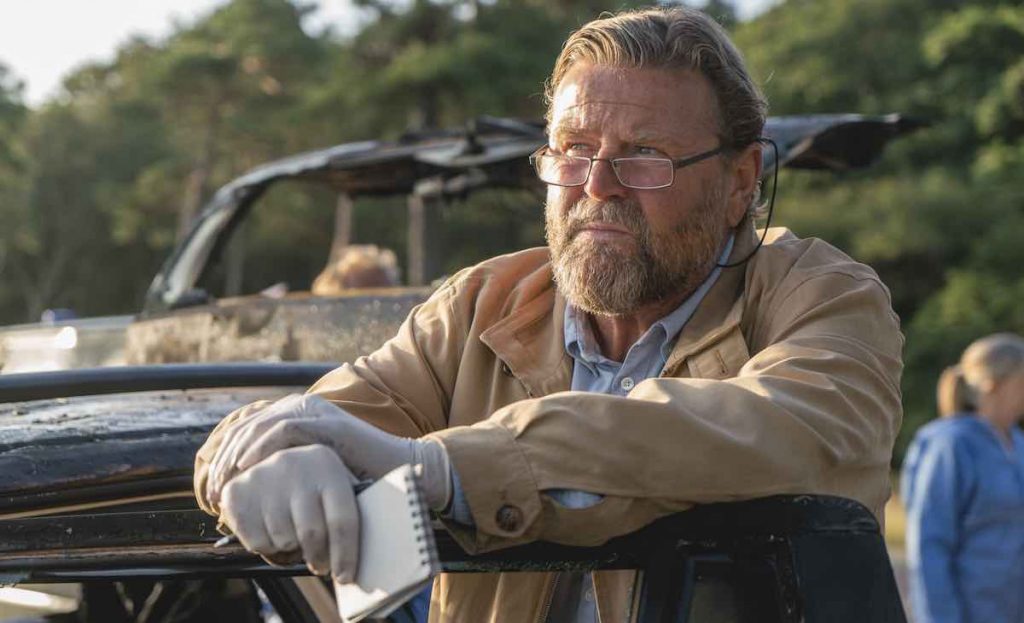 Global streamer Acorn TV has joined France’s Mediawan and others in picking up rights to the first season of Nordic crime drama The Sommerdahl Murders.

The 4 x 90-minute/8 x 45-minute drama is based on Anna Grue’s bestselling book franchise and will be available on Acorn TV across the US, Canada, the UK, Ireland, Australia, New Zealand and Latin America.

NPO in the Netherlands and OTE in Greece have also acquired the show, which is sold by Dynamic Television and has previously been acquired by TV4 in Sweden and TV2 in Norway.

The Sommerdahl Murders was coproduced by Dynamic, NDF, Sequoia Global Alliance, ZDF and Danish broadcaster TV2, premiering on the latter on 1 March via TV2 Charlie. The network has since ordered a second season, expected to premiere in spring next year.

The show is described as a “blue-sky take” on Nordic noir and is set in the Danish coastal town of Helsingør. Each episode revolves around a murder investigation solved by Dan Sommerdahl (Peter Mygind) and his best friend, detective superintendent Fleming Torp (André Babikian).

It was created by Lolita Bellstar (The Legacy), who serves as head writer alongside Lars K. Andersen (The Killing). The associated novels have been published throughout Europe and currently run to eight books, with a further four planned.

The series will debut in the US, Canada and Latin American via AMC-owned Acorn TV on 29 June, followed by its UK, Australian and New Zealand bow on 13 July. The deal comes less than a month since Acorn TV launched in the UK, offering exclusive new programmes on a weekly basis.