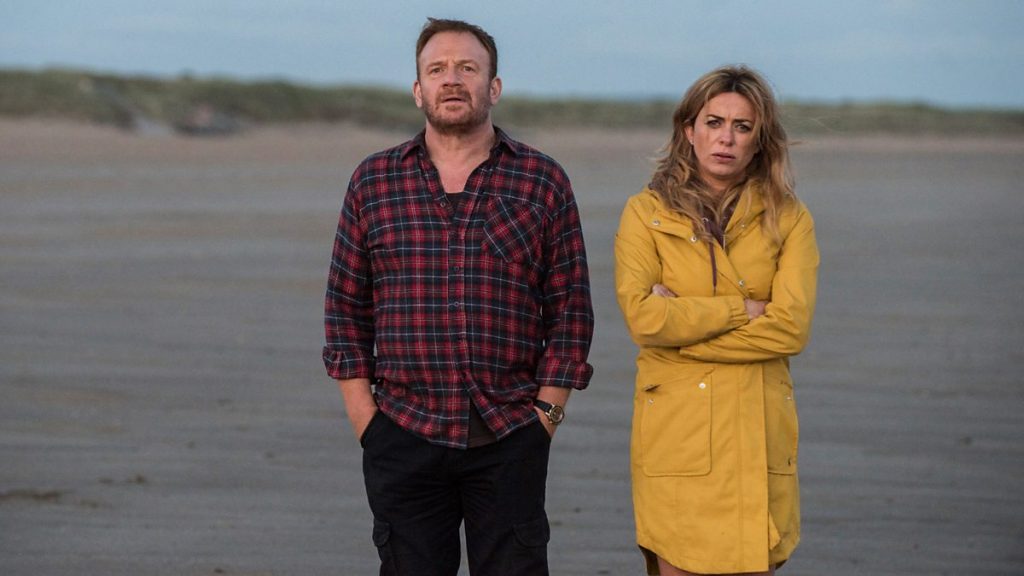 AMC Networks-owned streamer Acorn TV is to launch in the UK from the end of April, offering exclusive new programmes on a weekly basis.

The SVOD, which skews towards UK content but also offers international fare, will be available to British audiences from Wednesday, 29 April and offer dramas, mysteries and comedies. It will launch with a 30-day free trial and be available across devices, costing £4.99 ($6) per month or £49.99 per year.

The streamer, which has clocked up more than one million paid subscribers in the US, will launch in the UK with the domestic premiere of its original series Queens Of Mystery, alongside shows such as Foyle’s War, Agatha Christie adaptation And Then There Were None and Keeping Faith. 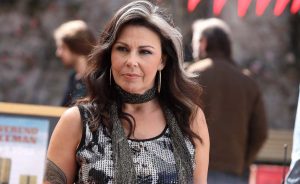 The streamer, which is also available in Latin America, will add exclusive new shows every Monday.

Matthew Graham, GM at Acorn TV, said: “Acorn TV has been phenomenally successful in North America and we’re excited to bring our slate of exceptional programming from around the world to UK viewers.

“For the last eight years, Acorn TV has curated and produced the very best in global television with a diverse mix of shows from Great Britain, Australia, New Zealand, Ireland and Scandinavia with the singular focus of satisfying a rapidly growing fanbase seeking high quality mysteries and dramas. As one of the best values in television, Acorn TV will make an excellent add-on to British consumers’ streaming options.”

Catherine Mackin, MD at Acorn Media Enterprises, the UK-based development division for Acorn TV, added: “We continue to greatly expand our commission and co-production slate and are extremely excited for UK viewers to get the opportunity to see the wonderful Queens Of Mystery filmed in the beautiful countryside of Kent as well as several other productions later this year, including Irish period mystery series Dead Still and New Zealand thriller The Sounds, among many others.”