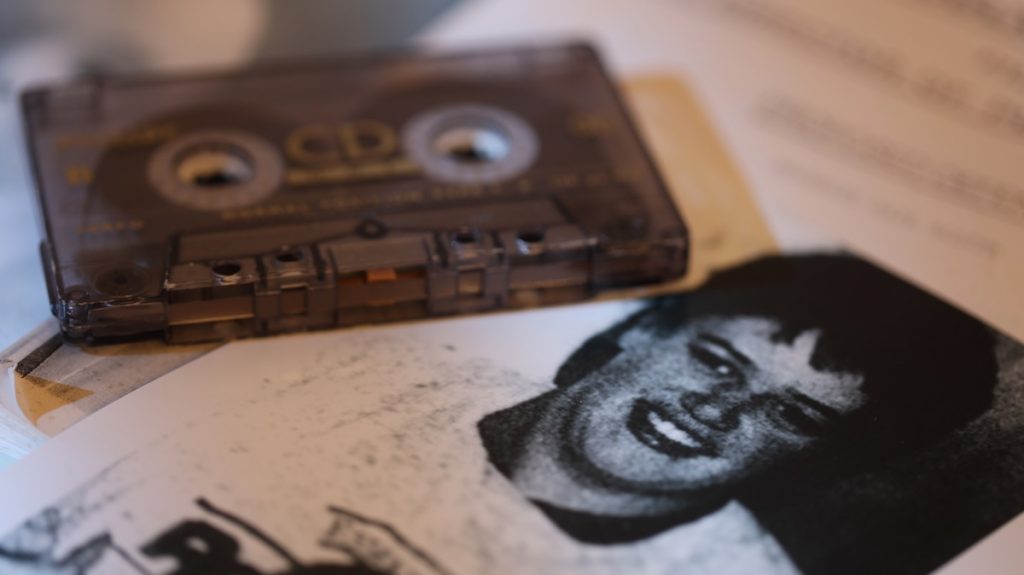 The 3 x 60-minute series, The Beverley Allitt Tapes will delve into how, in 1993, a seemingly shy and unassuming nurse went on to receive 13 life sentences for the murder, attempted murder and grievous bodily harm of 13 children while working at a Lincolnshire hospital two years prior.

Featuring Allitt’s interview-under caution police interviews and news archive of the time, alongside forensic expert analysis, the series tries to understand what drove Allitt to become one of Britain’s most notorious killers.

London and Hampshire-based indie Woodcut Media is a member of the Anthology Group of businesses and is known for its broad range of factual programming, with previous productions including The Killer In My Family, The Secret History of World War II and Mandela, My Dad And Me.

Sky Crime was launched at the end of last year and recently picked up A Killer Uncaged, another three-part true crime documentary, which the channel co-produced alongside Netflix and UK-and-US-based prodco Znak & Co.

“We are delighted to have secured this commission with Sky Crime,” said Woodcut’s Gordon. “When Allitt’s crimes were finally revealed, the public was stunned at how such a young paediatric nurse could commit such horrific acts.  The interview tapes give fascinating insights into the mind of this enigmatic killer and drive the unfolding narratives across the three hours.”