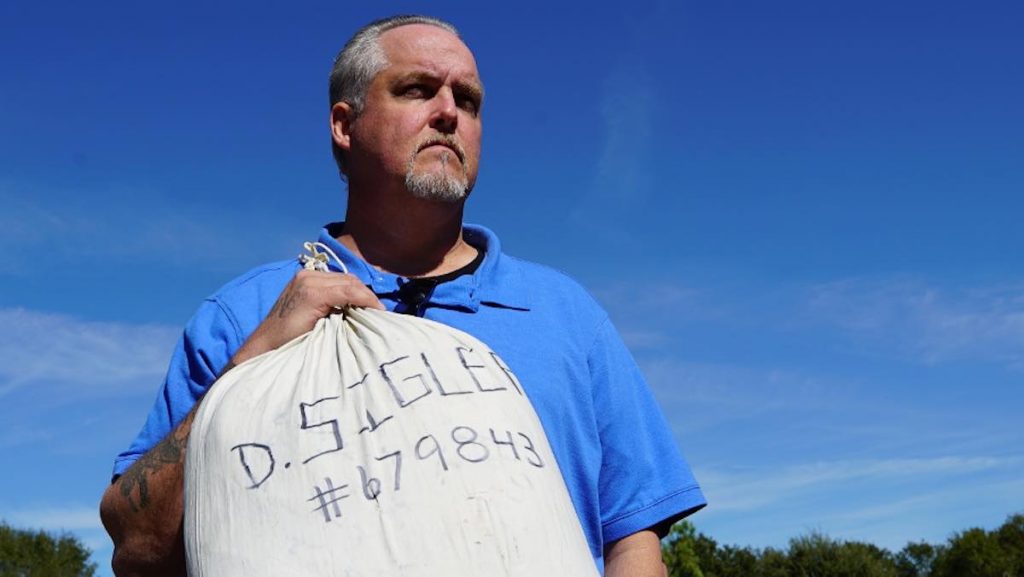 Netflix and UK network Sky Crime have picked up a Texas-based three-part documentary that follows the release of a self-confessed murderer who spent 30 years on death row.

The show, from US- and UK-based Znak & Co, will be titled A Killer Uncaged for Sky Crime and will fall under the I Am A Killer strand of programming for Netflix, which is stocked with shows from the Natalka Znak-led prodco.

A Killer Uncaged has been produced over a three-year period and follows Dale Wayne Sigler, who was sentenced to death for a cold-blooded murder 30 years ago. The show tracks Sigler as he is released into the custody of a 70-year-old prison pen pal he barely knows and follows his adjustment to freedom.

Znak described the show as an “evolution into feature documentary makers”, adding that the docuseries was “a three-year labour of love.”

The series will premiere on Sky Crime on 28 June and will be known as I Am A Killer: Released upon its Netflix release, a date of which has not been revealed.

The documentary is a co-production of Sky Crime, Netflix and Znak & Co. Executive producers include Znak’s head of factual Danny Tipping, Ned Parker and Znak for Znak & Co. The film was directed by Itamar Klasmer.

Znak&Co recently aired season two of I Am A Killer on Netflix and is also behind Fox’s physical competition series Ultimate Tag.