‘The Last Dance’ heads to ABC, but another ESPN/Netflix co-pro unlikely 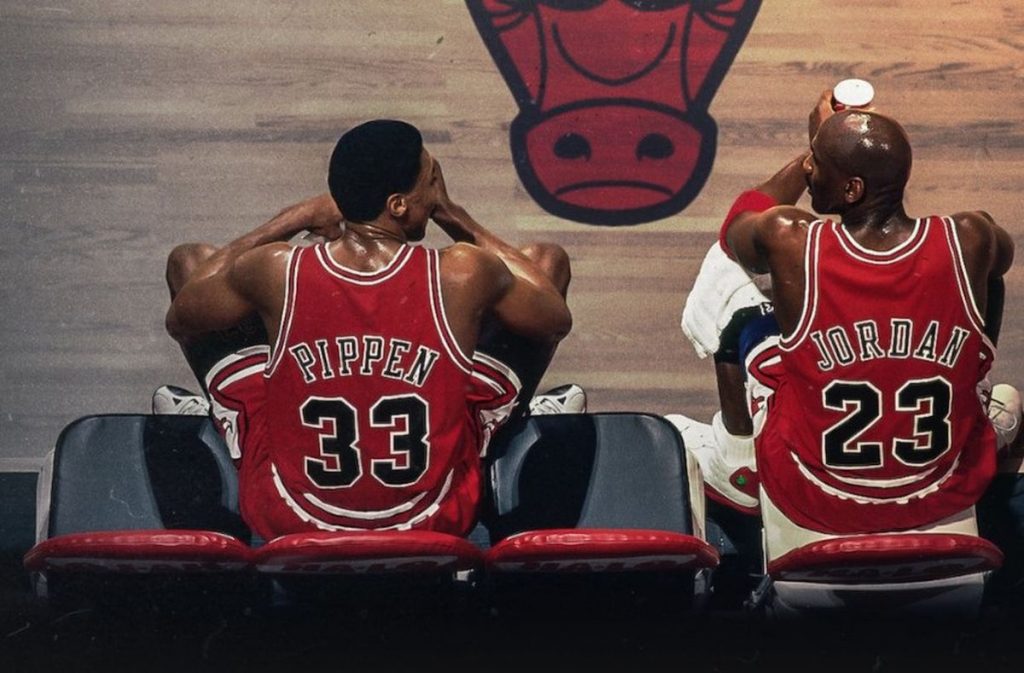 US network ABC has picked up the ESPN Films and Netflix co-produced sports documentary The Last Dance for broadcast, beginning later this week.

The 10-part miniseries follows the career of NBA (National Basketball Association) icon Michael Jordan and the 1990s Chicago Bulls team. It became a critical hit after its original broadcast on Disney-owned ESPN in the US and globally on Netflix.

The series, which was produced in collaboration with Mandalay Sports Media and NBA Entertainment, only finished its original run a few days ago and will come to fellow Disney service ABC this Saturday, 23 May.

It gained global attention for its never-before-seen footage from the 1997-1998 NBA season as star player Jordan and the Bulls team prepared to compete for its sixth championship in eight years. The series also explores Jordan’s childhood and how his joining the team in 1984 helped to propel them to success.

However, despite the global popularity of the series, another collaboration between ESPN and Netflix appears unlikely. The deal that brought The Last Dance to screens was struck before the launch of Disney+ and ESPN+, which meant that Netflix retained on-demand rights and Disney could not direct viewers to its own platforms after the series aired.

“I’m not sure that we’re looking to do that again soon, only because we both have our own businesses that we’re supporting,” said Libby Geist, VP and EP for ESPN Films and original content, speaking at Leaders in Sport’s online forum.

“It would have to be another pretty special project for us to get different special permissions to do it again. But from a workflow standpoint and maximising the power of all of these brands, I think it’s been really great for The Last Dance and we’re thrilled with the results.”