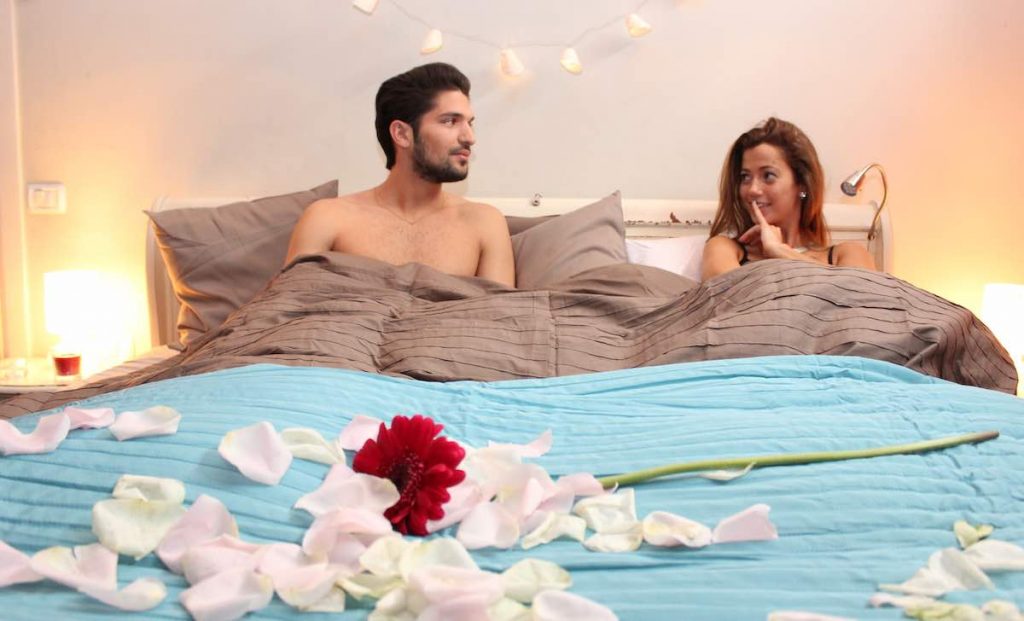 South African lifestyle channel VIA has ordered a local version of Date In Reverse from ITV Studios-owned Armoza Formats.

The format, which was created by Volley Formats, Shenhar Productions and Daniella Slavik, follows two singles who get to know each other by experiencing a relationship’s most meaningful milestones in reverse. In one day, the couples share the marital bed, a wedding reception, a first family get-together and the first weekend getaway to test their compatability.

At the end of the show, each couple will decide whether or not they are willing to show up for their ‘first date.’

Izelle Venter, channel head at VIA, said: “The whole world has gone mad for dating-as-social-experiment formats and so have we. We’ve been playing around with the idea of sinking our teeth into a big, new dating format and when we stumbled upon Date In Reverse, we fell in love almost instantly.

“Relationships and dating is part of our DNA and Date In Reverse ticked several boxes for us. Not only does it speak to global viewers current fascination with ‘dating experiments’ but it is also conducive to lean TV production – which is something we aim for with all of our shows.”

Jarowskij Productions is poised to go into production on an 8 x 60-minute adaptation of the Irish format, originally commissioned by RTÉ. The show is due to TX on SVT in a weekend primetime slot in the third quarter.

As production has now resumed in Sweden, subject to certain protocols, the Swedish iteration of Fittest Family will be recorded on a redevised set and feature specially adapted tasks.

The action will take place on a mountain environment, where the competing families will live on a campsite, following strict safety guidelines. They will also not be judged exclusively on their physical prowess, but also on how well they work together and support each other.

The commission marks the sixth deal for the show, which originally aired on Ireland’s RTÉ and was produced by Kite. The deal with SVT was brokered by Magnify Media’s manager of format sales, Germany & Nordics, Cecilia Ingebrigtsen.

The agreement will see ShortsTV take the South Asia distribution rights to 15 short films produced by Tipping Point, including Maya, Geek Out, The Epiphany, Glitch and The Daughter-In-Law.

ShortsTV debuted in India in 2018 on Tata Sky and now claims to reach over 60 million households with more than 13,000 Indian and international short films.

DPG deals with A+E for unscripted

Belgium’s DPG Media has picked up a raft of programming from A+E Networks International.

DPG has picked up all English-speaking seasons of Seven Year Switch, Marrying Millions, and Bride & Prejudice to air on its Vitaya channel, as well as all five TV movies including the adaptation of V.C. Andrews’ Casteel Family series, marking A+E’s biggest deal with the Belgian firm to date.