CBS greenlights ‘Silence Of The Lambs’ sequel despite Covid-19 uncertainty 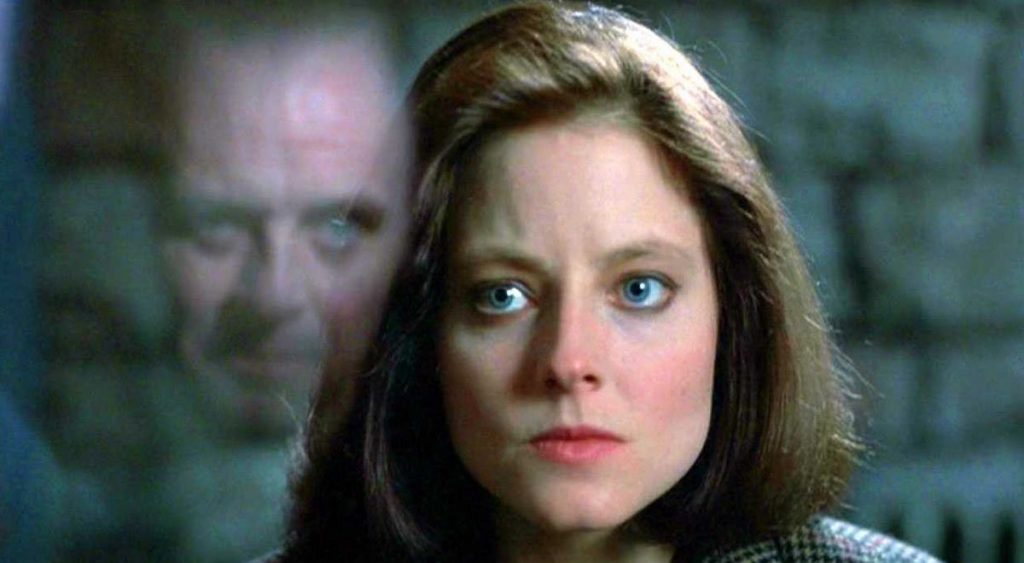 The Silence Of The Lambs

CBS has handed out three new scripted commissions – including a straight-to-series order for a sequel to The Silence Of The Lambs – despite the ongoing uncertainty of when the shows might make it to screen.

Clarice, which is being produced by CBS Television Studios and MGM TV, will take place shortly after the events of Thomas Harris’ novel The Silence Of The Lambs. It will be set in 1993 and features Pretty Little Liars’ Rebecca Breeds as FBI agent Clarice Starling, as she pursues serial killers and sexual predators.

The show’s storylines will not, however, be based on the novel’s sequel, Hannibal, which was turned into a movie in 2001 and an NBC drama.

Also on the slate is a Queen Latifah-starring reboot of The Equalizer, which follows a woman who helps disadvantaged people and originally aired 30 years ago on CBS for four seasons. It is being produced by Universal Television with CBS Television Studios.

Finally, comedy series B Positive is from Chuck Lorre and Marco Pennette. Produced by Warner Bros. TV and Chuck Lorre Productions, it follows the friendship between a man and his kidney donor.

The trio will join a slew of existing shows to have been renewed by The Eye, which extended the majority of its dramas and comedies – ranging from FBI: Most Wanted to All Rise – last week. Matt Le Blanc’s Man With A Plan was among a handful of series to be cancelled.

The network has reportedly passed on some pilots too, including The Lincoln Lawyer from A+E Studios and CBS Television Studios, and it also remains unclear when the shows being ordered will make it to air. Hollywood has seen almost all of its productions shut down, which will have a knock-on effect on when the 2020/2021 season will start.