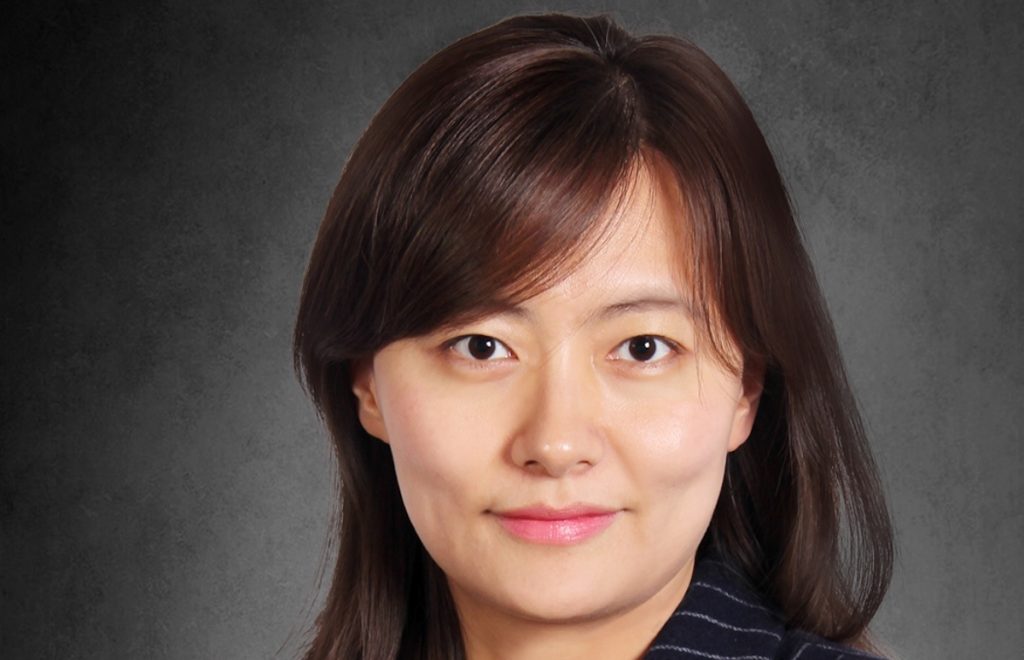 BBC Studios (BBCS) has appointed its head of content sales & formats Ding Ke to head up its business across Greater China.

Ke has been named SVP & GM for China and will report into Jon Penn, BBCS’ EVP for Asia Pacific. She replaces Kelvin Yau, who left the commercial arm of the UK pubcaster late last year to join Beijing-based streamer iQiyi.

She will be based out of Beijing and oversee programme distribution, co-productions, format sales and branded services. She will also work closely with SVP of commercial Julia Nocciolino, who leads consumer products in Asia, and head of business development, Emma Ong, whose remit covers commissioning and co-productions.

Ke, who takes up the role 1 June, has headed up formats and content sales at BBCS since 2017, working on co-productions with CCTV and ,launching BBC Earth on Tencent. She also worked on live events for BBCS, having joined the organisation in 2011 from Chellomedia’s China branch Encore International. 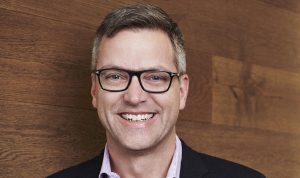 Penn said: “Ding Ke has been an integral part of the leadership team in China since she joined in 2011, and has been responsible for strong sales growth over the last three years as our head of content sales & formats.

“She has forged new partnerships with clients and is an outstanding ambassador for BBC Studios’ Global Distribution business in the region.”

Ke’s appointment completes Penn’s recently formed APAC regional business, which incorporates Australia, New Zealand and Asia. Those changes saw the departure of Myleeta Aga, who had been acting EVP, Asia. Aga took up the role after former regional chief David Weiland returned to the UK to start a new role focused on the company’s working culture.

Other exec appointments made last year included Sydney-based Fiona Lang named GM for Australia and New Zealand, with Singapore-based Ryan Shiotani upped to SVP & GM for South and South East Asia. Geo Lee is SVP & GM for North East Asia, with all reporting in to Penn.

“Phil has done an exceptional job leading the Greater China team over the last few months and his new, expanded role will enable us to reap the benefits of his strategic commercial leadership,” Penn added.

BBCS revealed it was bringing its international sales and distribution business into a single global group in 2019 with long-serving exec Paul Dempsey overseeing the newly created division. Those changes came into effect at the start of September.