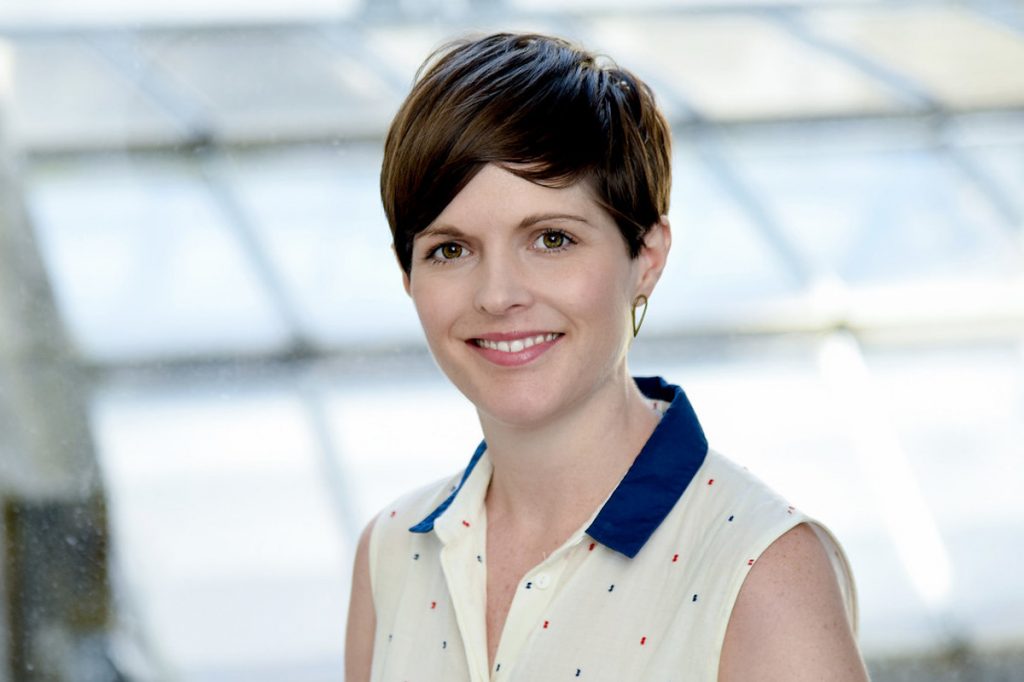 Comcast-owned UK satcaster Sky has appointed former Arrow Pictures and Raw TV exec Poppy Dixon to the newly created role of director of documentaries and factual commissioning and announced the launch of two new factual channels, which will fall under her purview.

Sky Documentaries will “be the home of world class, real life stories” while Sky Nature will focus on natural history programming. The existing channel History, meanwhile, will be rebranded as Sky History, as part of a co-branded venture between Sky and A+E Networks.

Alongside original series, Dixon will also be responsible for overseeing co-production titles across all of Sky’s factual channels and work on the future direction of factual services.

Dixon’s most recent role has been as development exec at Arrow Pictures, where she started early last year and has been working on building a slate of documentaries and factual and scripted content. She is also currently producing a feature documentary with Met Film, to be completed early next year.

She has more than 15 years of experience working in TV and film, including seven years at Raw TV, based in both the UK and US where she worked in development and production on features including The Imposter, American Animals and Three Identical Strangers.

“When I first heard about the launch of Sky Documentaries and Sky Nature, I was immediately thrilled for the industry to have these new platforms on which to showcase their work,” said Dixon. “Of course, I’m now doubly thrilled to be given the opportunity to help shape the direction of these new channels. I can’t wait to get started with the team at Sky, as well as with filmmakers and producers, to create a slate of compelling, must-see documentaries.”