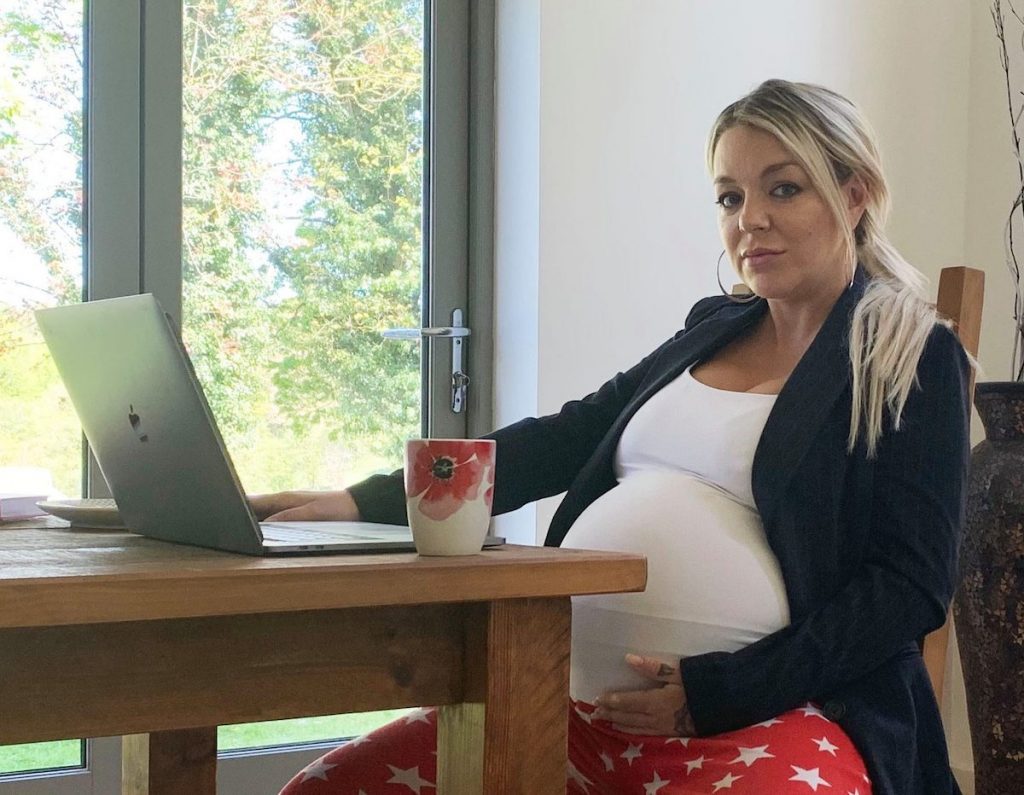 The show, which will debut exclusively on the streamer on 23 June, is being produced by Oscar nominated writer-producer Pope and his ITV Studios-backed Factual Drama label, with Sheridan Smith (Mrs. Biggs), Eddie Marsan (Ray Donovan), Angela Griffin (Wild Bill) and Darren Boyd (Killing Eve) among those starring.

The four-parter, sold globally by ITVS, has been filmed observing the rules of lockdown, with actors and their families filming the scenes themselves, guided remotely by an array of directors including Paul Whittington (The Crown), Paul Andrew Williams (Broadchurch), Louise Hooper (Flesh & Blood) and David Blair (The Street).

ITV and Britbox said the team watched footage via their laptops giving advice to the actors and their family members about camera positioning, scene composition and lighting.

“Sometimes all we have left is storytelling. I wanted to try and add the voice of writers, actors and directors to the crisis engulfing the world, to hold up a mirror to families living in isolation and to reflect what we were going through,” said executive producer Pope. “These stories were written in just days and then filmed in the most challenging conditions ever faced by drama crews – but in an amazing spirit of togetherness actors and technicians came together to create these stunning short films.

“We were never in the same room together and all the filming was carried out by the actors’ families, but the results were astonishing and will live long in the memory of those involved.”

BritBox president Soumya Sriraman, who is set to appear on the inaugural TBI Talks panel on Wednesday 13 May, added: “Isolation Stories was assembled under conditions that production companies have never had to tackle before. It’s a testament to the innovative spirit of the entertainment industry and we look forward to sharing it with our viewers, many of whom are likely facing similar situations that run the gauntlet of emotions.”

The SVOD service, which was first launched in the US and Canada in 2017, offers an array of UK programming including Death In Paradise, crime drama The Bay and the third season of co-produced drama Mum. ITV and BBCS unveiled plans to expand the service into Australia in March.