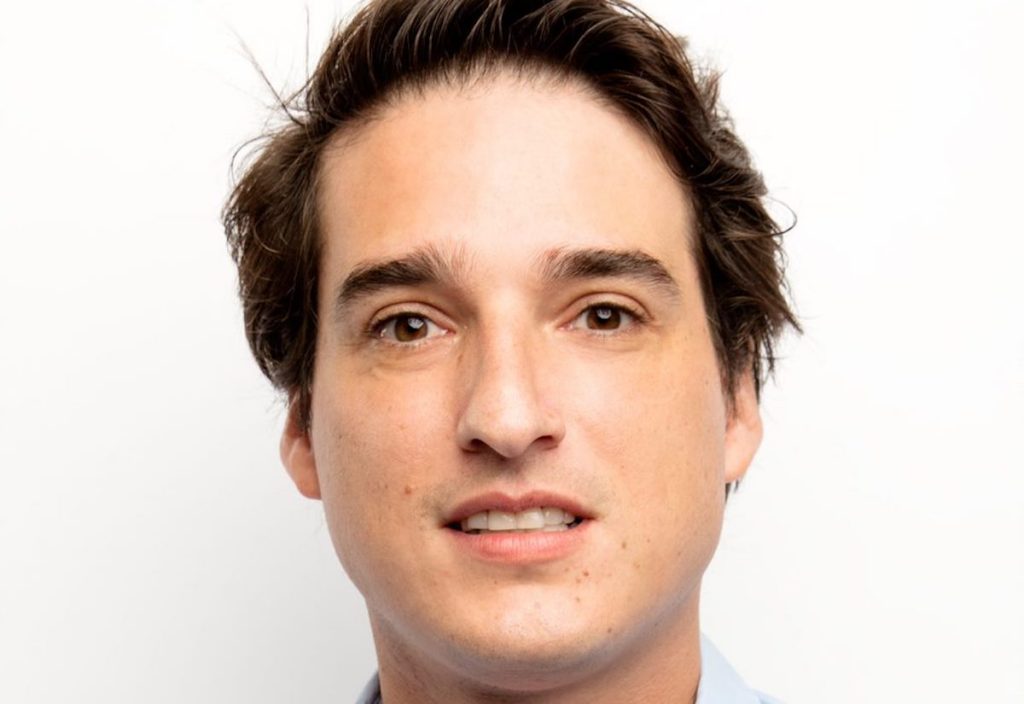 Burkhardt joined KI from Banijay in 2015 as head of business development & acquisitions and was promoted to become SVP of digital & acquisitions before his current role. 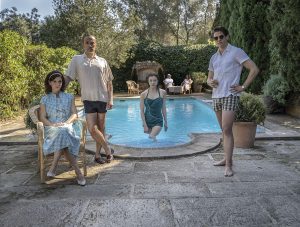 The Trial Of Christine Keeler

He also oversaw KI’s Content Fund, which has been behind series such as Ecosse Films’ and Great Meadow Productions’ The Trial of Christine Keeler for BBC One and Blackfella Films’ Total Control for the ABC in Australia.

The division also acquired more than 300 hours of content for distribution during Burkhardt’s tenure, KI said, including The Paper, Fallet, Cold and World’s Most Evil Killers.

Prior to Keshet, Burkhardt was SVP of international distribution at Banijay Group, brokering format and finished programme deals across Europe, North America, the Middle East, Latin America and Asia.

His next move is not yet known but TBI understands Burkhardt’s role will not be replaced by KI and that his exit is not due to Covid-19.

Alon Shtruzman, CEO of KI, said: “Sebastian’s contribution to KI’s success and growth goes without saying. During his time with us, we’ve increased our pipeline of high quality scripted and non-scripted content through our KI Content Fund and strategic partnerships with producers, channels and other platforms.”

Burkhardt added: “It has been a privilege to be part of the Keshet family for the past five years, a company that has continuously innovated and helped shape the international market place with thought-provoking and compelling content that travels.

“With an increasingly open market place where stories from all corners of the world are now finding a global audience, I look forward to the opportunities that lie ahead for me.”