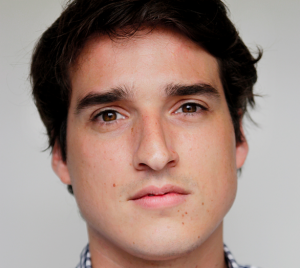 Keshet International has hired Sebastian Burkhardt as head of business development and acquisitions.

The international arm of Israeli broadcaster Keshet has poached Burkhardt from Banijay where he was senior VP, international distribution.

In his new role, Burkhardt will scope out new business opportunities for KI, including co-productions and deficit financing.

He will also acquire shows for KI to sell internationally as it seeks to ramp up its finished programme and third-party content sales business.

She said: “We’re delighted to have someone of Sebastian’s talent – whose entrepreneurial skills have played a key role in the launch and expansion of a multi-genre international distribution company – on board.”

Burkhardt added: “The prospect of working with one of the most envied programme slates in the industry and a great management team with very ambitious plans for growth, was an attractive one.”

Banijay said this morning it was set to announce new execs as Burkhardt departs.

Emmanuelle Namiech, who joined Banijay International last year as managing director, said: “We will be announcing Banijay International’s appointments shortly as we continue the broadening of our activities beyond formats into the reality, factual and entertainment genres, which we began a year ago.”