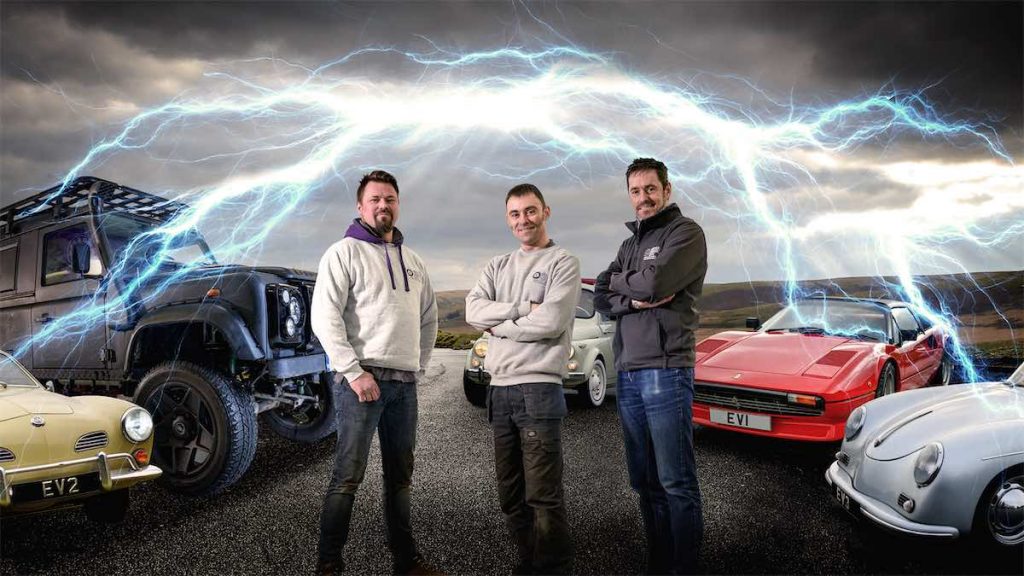 ITV Studios (ITVS) has unveiled its ‘ready-to-buy’ non-scripted slate for spring and summer, which the distributor has made available immediately in a bid to satisfy demand from broadcasters hit by the Covid-19 production lockdown.

Titles include Ancient Cathedral Rescue: Inside The Race To Save Notre Dame (1 x 60-minutes), from Windfall Films, which analyses the devastating fire and ongoing work to rebuild the iconic Paris landmark. It launched on BBC Four in the UK earlier this month and was the fourth most-watched show on the channel so far this year.

Also on the slate is Attaboy TV’s Vintage Voltage, a 10 x 60-minute series that follows a team of mechanics using the latest technology to restore cars, while Inside The Guard (5 x 60 minutes) is from Empire Elite and follows the police of Dublin’s K-District, known locally as ‘The Wild West’.

UK prodco duo Spun Gold and Whisper are behind Inside Monaco, which explores the principality and events such as the Grand Prix and the Red Cross Ball, while there are two blue-chip documentaries from ITV Studios label MultiStory Media: Return To Belsen and Manhunt: Raoul Moat.

Pernel Media’s Attila The Hun, which aired on the Science Channel in the US recently, is also available alongside a raft of returning content such as Windfall’s Building Giants and 24 Hours In Police Custody, from The Garden.

Ruth Berry, MD of global distribution at ITVS, said the slate had been made possible by making greater investments in non-scripted programming.