TBI Scripted: How an Israeli firm competed & won in the US drama market 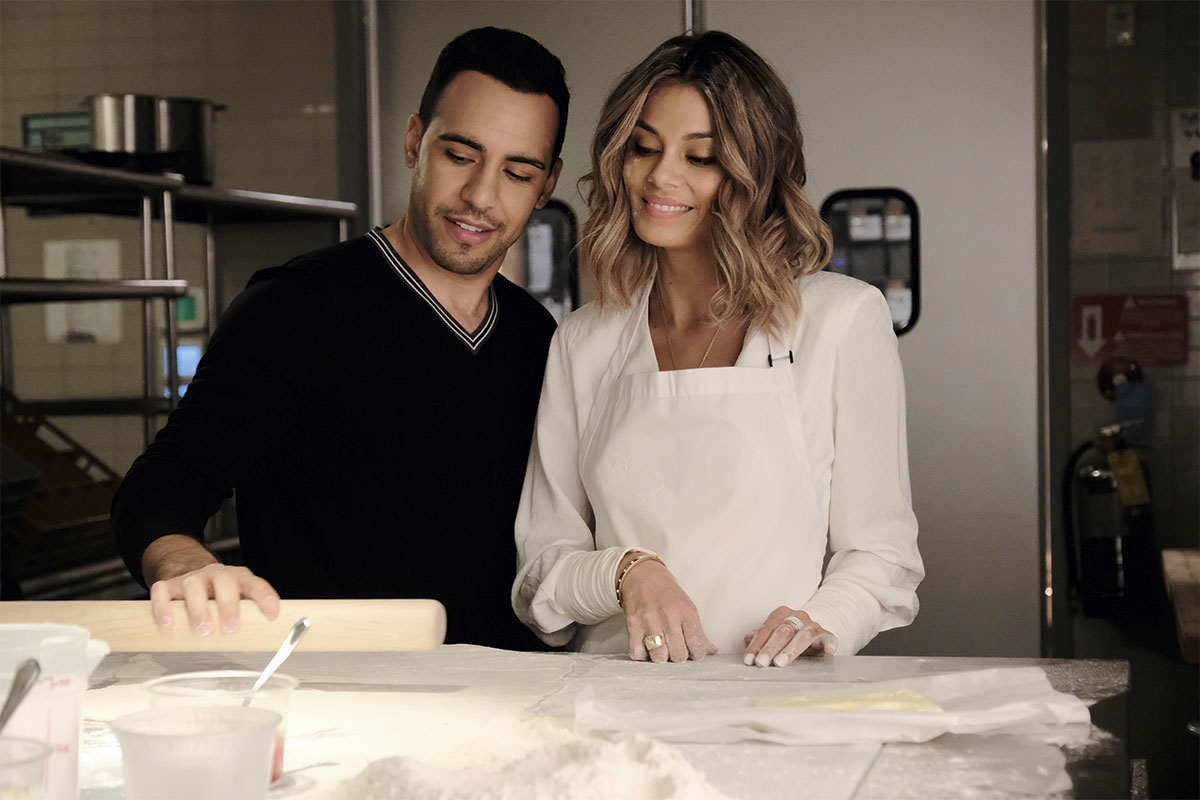 Israeli companies have tended to punch above their weight on the global stage over the past decade, but Keshet has been arguably the most prolific of all.

Its US studio has been in existence for almost five years and, fed by a steady supply of remarkably successful products from its home country, has managed to establish itself Stateside at a time when competition has never been greater.

It has of course been helped by the proliferation of buyers, but also a tactically astute first-look deal with Universal TV. The combined result is a list of clients that includes the major US networks, the streaming giants and more recent entrants such as Apple.

Yet for industry observers, one of its most keenly watched shows is not an edgy tale for one of the new entrants but a US remake of a warm Israeli drama for ABC. Based on the Israeli drama that aired on Keshet, The Baker And The Beauty – which debuted 13 April – reflects not just the US receptivity to global scripted formats but an evolutionary shift that has moved US networks from gritty fare to romantic comedy.

“When I first started here five years ago, it was one of the formats that we looked at, it was one we watched and we fell in love immediately,” says Peter Traugott, who founded TBD Entertainment before being named president of programming at Keshet Studios in 2015.

“But the truth is that it just wasn’t in vogue then, cable was doing darker shows and the lighter fare wasn’t really what people were looking for.” Things have changed in the intervening years and Traugott is now eagerly waiting to see how the show fares.

“It certainly feels like broadcast is leaning into escapist and lighter fare,” he continues, “those kinds of bigger ideas that broadcast networks do so well that you don’t see on cable.” It plays into a similar vein as Zoey’s Extraordinary Playlist, he says, the musical dramedy created by Austin Winsberg that premiered earlier this year on NBC.

“The tone of that show is very specific and there are more shows now that are more entertaining – they might have a message, but they’re also really focused on an element of escapism and fun,” he adds.

Keshet’s broadcast slate also includes a pair of NBC shows, Lincoln Rhymes: The Hunt For The Bone Collector and La Brea, a big, ambitious show starring Jon Ceda (Chicago PD) that has made it to pilot.

“We sell and produce everywhere, from streaming, to cable and broadcast, but I really like broadcast because it is still built around the Upfronts so there’s that seasonality around the business.

“And there is something about trying to appeal to a broad audience that is fun. They spend money, they are well aware of the platforms out there and the budgets are very fair.”

The thing that has changed, he says, is the declining number of pilots, but there are now numerous new buyers in town and Traugott seems to have been busily making deals with most of them.

“We have projects everywhere,” he says, more matter of fact than in any way arrogant.

Netflix has already taken Israeli drama When Heroes Fly around the world and a US version is in the works with “one of the streamers”, the exec says, while fellow Keshet series Stockholm is also being re-worked Stateside.

Then there’s Generation B, based on the Belgian series Generatie B from deMensen about the impact of an economic meltdown on young people, and The Stuntwoman, based on the book by Julie Ann Johnson, explores the pioneering female stunt performer and one of Hollywood’s first whistle-blowers. The A Word, known in Israel as Yellow Peppers, is also on the Keshet Studios slate following its format success in the UK with the BBC. 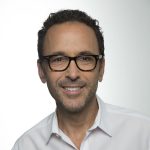 “It certainly feels like broadcast is leaning into escapist and lighter fare”
Peter Traugott, Keshet Studios

The company also has shows with streamers such as HBO Max – Traugott declines to go into specifics – but he says the AT&T-owned operator has been flexible in deals, “in part because they’re new.” He concedes, however, that he’s not sure how much longer that will last as the “synergies” within parent AT&T continue – something he is also expecting with other US operators. Hulu, he adds, is becoming more closed off following Disney’s full acquisition of the US-based streamer and Netflix prefers shows to go through its own studio. Apple, he says, has been “great”.

The point, however, is that Traugott’s studio has been able to navigate this changing landscape. “We tend to be a very entrepreneurial company and we’re flexible in deal making because the business changes every day. You have to reflect that in deals, but of course there are some shows and platforms that are better business for us than others.”

Traugott says there is a “trade off” between streamers that tend to take all world rights and programming for others that can be distributed through sales arm Keshet International.

The other impact of the increasing consolidation has been the impact on talent. Netflix snapped up Ryan Murphy and Shonda Rhimes among tens if not hundreds of others; Amazon’s list includes Phoebe Waller-Bridge and Steve McQueen; WarnerMedia has Steven Soderbergh and JJ Abrams. It means competition for creatives is rife, but Traugott says the Universal deal and his studio’s compelling IP are vital factors in allowing Keshet to compete.

“We have that first-look arrangement, so a lot goes through there and it’s been great. They, like other studios, have been doing overall deals with writers but it is challenging,” he says, though points out that one of Keshet’s key attributes is bringing IP to the table.

“Not everything is based on IP, La Brea wasn’t, but most of the time we’ll have a piece of IP from a produced series, or a book or an article or something on Keshet – and if the IP is strong enough then that helps us put the right writer in place.”

It perhaps explains why the scripted format market is bubbling, with “everyone looking for some sort of advantage, something that will allow a show to stand out and be marketable and cut through the clutter. And having a great piece of IP is always an advantage because you can show what this show might be.”

Looking at the market “from 30,000 feet”, Traugott admits that companies such as Disney, AT&T’s WarnerMedia, Comcast, ViacomCBS and Amazon are to some degree in their own worlds. The challenges of this ‘walled garden’ landscape, particularly in the US, undoubtedly makes the task of selling shows trickier. But for those acquiring content, Keshet Studios’ IP clearly provides opportunities, highlighted by its burgeoning slate. For Traugott and his company, the challenge is to nimbly adapt deals to ensure they retain their seat at the table.

Tags: Keshet Studios, Peter Traugott, The Baker and the Beauty