Show of the week: Run 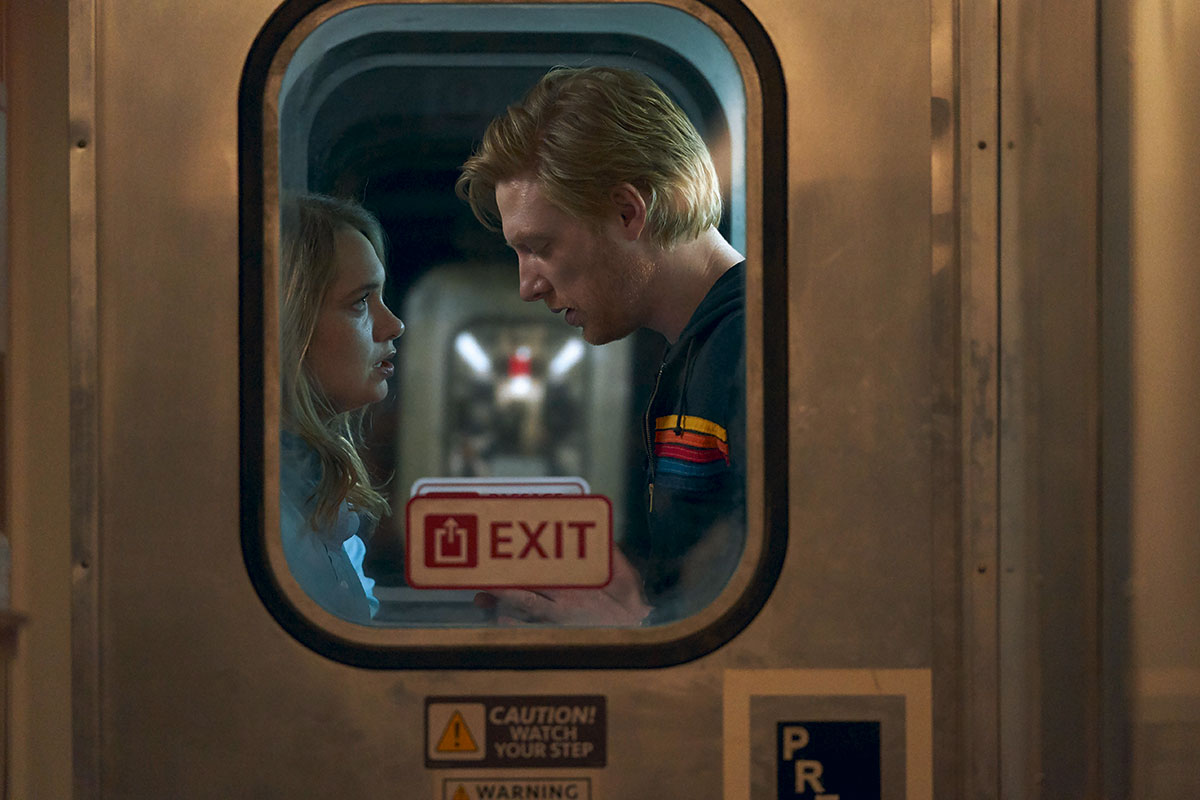 This half-hour comedy, which had been due to receive its world premiere at Series Mania in Lille, comes from two of the creative talents whose previous work includes the likes of Killing Eve and Fleabag.

Run, which has been created by Phoebe Waller-Bridge and writer Vicky Jones, follows the life of a woman, played by Merritt Wever (Godless, Nurse Jackie), who walks away from her ordinary life in the suburbs to revisit her past with her college boyfriend (Domhnall Gleeson).

Almost 20 years prior, the pair had made a pact that if either one of them texted the word “run” and the other replied with the same, they would drop everything and meet in New York’s Grand Central Station and travel across America together.

The story picks up on their life-changing decision and follows Wever, who plays Ruby, and Gleeson, starring as Billy, as they traverse the US, coming across an array of unusual characters along the way. One of those is played by Waller-Bridge, who is attached as recurring character Laurel.

The Fleabag creator is also attached as an executive producer on the series, alongside her writer and frequent collaborator Jones. Other exec producers include Jenny Robins, Emily Leo and Oliver Roskill of Wigwam Films, while the widely respected Kate Dennis, who has been behind The Handmaid’s Tale, Fear The Walking Dead and G.L.O.W., is also onboard and directed the pilot.

Also starring is Archie Panjabi, who is set to star in HBO’s upcoming series I Know This Much Is True and will play Billy’s former PA in Run.

The show hails from Entertainment One, the studio behind HBO’s Sharp Objects, plus Jones and Waller-Bridge’s banner DryWrite, and Wigwam Films. It is slated to premiere on HBO on 12 April and a day later on OCS, while Sky has picked up the eight-part show for its recently launched Sky Comedy.

Distributor: HBO
Producers: Entertainment One, Wigwam Films
Broadcaster: HBO (US), OCS (France), Sky Comedy (UK)
Logline: Comedy-thriller about a ex-couple who leave their lives behind to embark on an unusual roadtrip