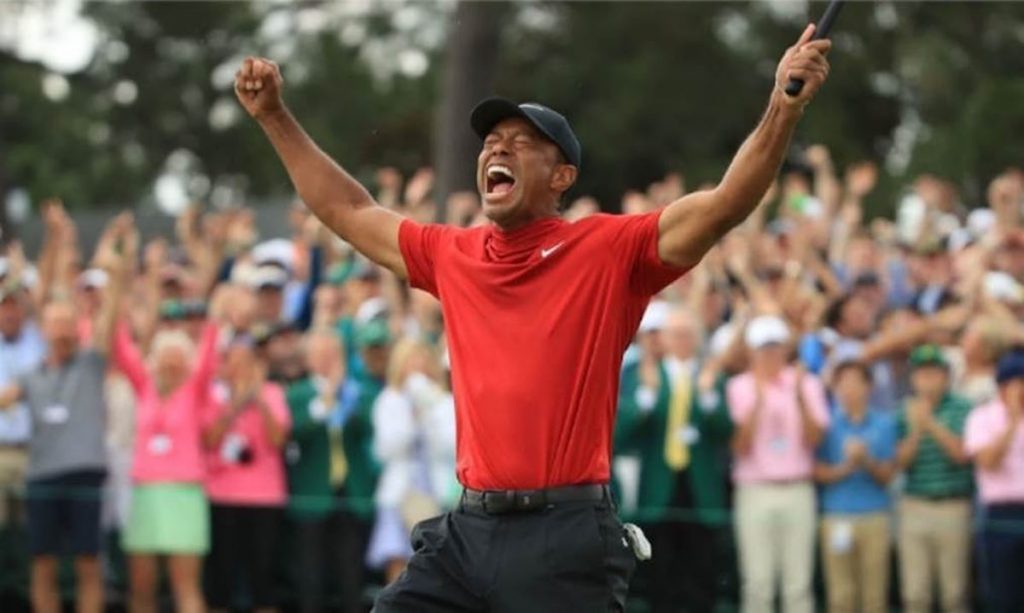 European pay-TV operator Sky will launch its two new UK factual channels – Sky Documentaries and Sky Nature – in May, and has donated more than $600,000 to the country’s Covid-19 relief fund.

The channels, which were unveiled in February, will start airing from 27 May alongside Sky History, the co-branded venture between the pay-TV operator and A+E Networks. It was previously known as History.

The new channels will include extensive on demand libraries and offer hundreds of hours of factual programming, including original commissions and acquired content. They will be available to Sky customers at no extra charge through linear and on demand, and be available via streaming service Now TV.

Sky Documentaries will offer content from HBO, Showtime and Hulu plus its own originals such as Tiger Woods: The Comeback. Other slated shows include Hillary, about former US presidential candidate Hillary Clinton, gaming scam doc McMillions and Ali Vs Cavett, which portrays the life of boxing legend Muhammad Ali through the lens of his frequent appearances on the Dick Cavett Show.

Sky Nature’s slate includes original series Wild Animal Babies, plus the pay operator’s existing David Attenborough collection. It will also be the home of Love Nature 4K’s programming in the UK, with shows including Gangs Of Lemur Island and Africa’s Underwater Wonders.

Sky History, meanwhile, will air shows such as William Shatner-hosted The UnXplained and Ancient Superstructures, which explores the engineering mysteries behind some of the world’s ancient monuments. 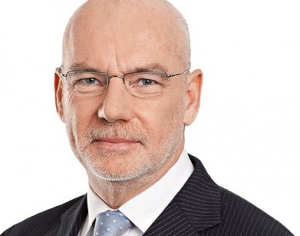 Meanwhile, Sky is to donate £500,000 ($624,000) to the UK’s recently launched Covid-19 Film and TV Emergency Relief Fund, which was launched to support the creative industry.

The fund, launched by the British Film Institute (BFI) and The Film & TV Charity last week, has been supported by initial donations from Netflix, the BFI, BBC Studios, BBC Content, WarnerMedia and several unnamed individuals.

The fund’s launch came as the Film & TV Charity revealed that more than nine in 10 (93%) industry freelancers in the UK are no longer working due to the crisis.

Three-quarters (74%) are not expected to receive any support since they are either ineligible for the UK government’s Self-employment Income Support Scheme or have not been furloughed as PAYE freelancers under the Job Retention Scheme.

Gary Davey, CEO of Sky Studios, said: “At this incredibly difficult time, it’s important that we do all we can to support our most needy freelance colleagues and we hope that this donation will help to alleviate some of the immediate financial challenges many of them are facing over the coming weeks and months.”