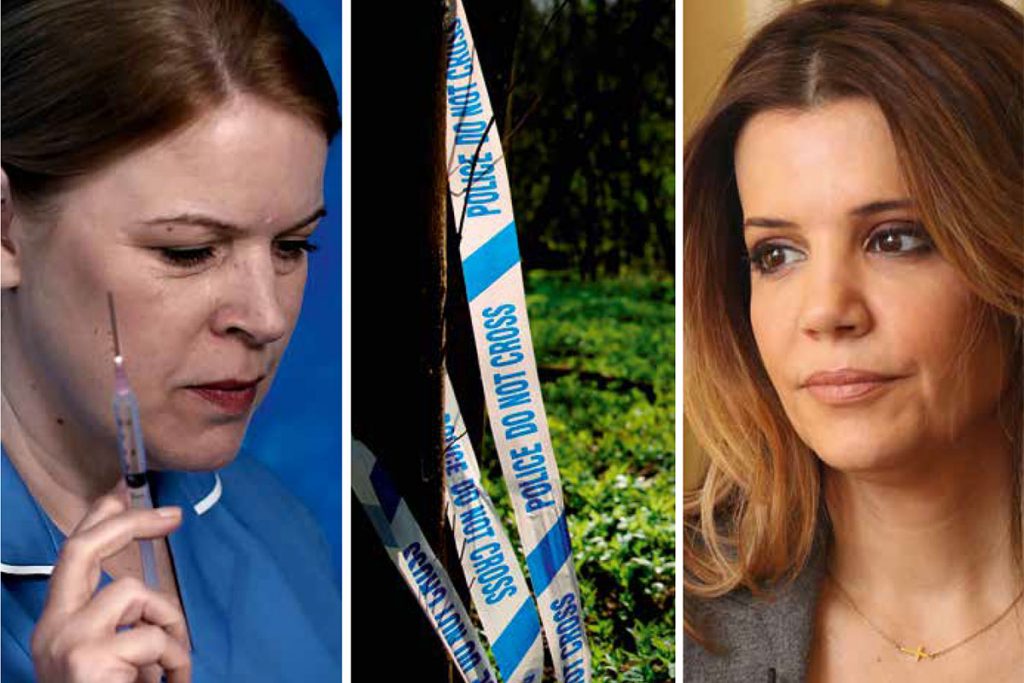 Are true crime shows fuelling their own fame-hungry criminals? Tim Dams explores whether the genre’s popularity is in fact creating a problem of its own making

The true crime genre has enjoyed a well-documented surge in popularity over recent years. In particular, streamers like Netflix have enjoyed huge success with cinematic, box set series such as The Staircase, Making A Murderer, Evil Genius and Conversations With A Killer: The Ted Bundy Tapes.

Many took inspiration from 2014’s acclaimed podcast Serial – experimenting with the genre’s traditional closed episode structure to produce smart, long-form true crime that could be devoured like a box set, keeping subscribers hooked in.

However, a background sense of disquiet has always accompanied such shows. This has come out into the open much more in recent months following the December launch of Netflix’s Don’t F**k With Cats, with a surge of commentary in the media about true crime docs – and whether they might in fact be driving fame-hungry criminals. 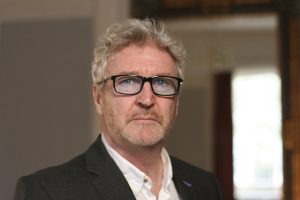 The three-part Cats tells the story of the hunt for one of Canada’s most infamous killers, Luka Magnotta, who courted internet infamy by circulating videos of himself killing kittens, and then murdering and dismembering a Chinese student. Soon after launching, Cats was listed as one of Netflix’s Top 5 most-watched documentaries.

In a largely positive review of the series, UK newspaper The Guardian echoed this sense of simmering concern: “It still makes me deeply uneasy that a man who committed an awful crime purely to gain notoriety has now been dragged out of obscurity to be celebrated in a buzzy Netflix show,” said reviewer Stuart Heritage.

The director of the series, Mark Lewis, himself acknowledges such concerns. In a YouTube video to accompany Cats, Lewis argues that the series is not so much about Magnotta but about the internet sleuths who track him down, as well as internet culture. Nevertheless, he adds: “I think in the case of Luka Magnotta, we are all in some ways complicit in creating the monster a bit.”

Indeed, the whole subject of whether killers are inspired by the media can be something of a grey area, notes Kate Beal, CEO of producer Woodcut Media, whose credits include World’s Most Evil Killers, The Killers In My Family and Jo Frost on Britain’s Killer Kids. She points out that there is a long history of narcissistic killers, such as Jack the Ripper and the Son of Sam, courting the media for coverage – but notes that many happened before the surge in popularity of true crime programmes. “There is always a type of killer who is doing it for the notoriety, or just to be special.”

We regularly have crisis meetings where we discuss why we are doing this. And the answer consistently comes back – because justice must not only be done, it must be seen to be done

However, Beal says social media could be having an impact, and points to studies being undertaken on the issue. “It could be argued that the narcissism of social media and the whole selfie culture does play into new, different types of killers. I don’t necessarily attribute it to the true crime explosion on TV, but to a wider cultural shift – a shift on to one’s self by social media.”

Will Hanrahan, the founder and creative director of FirstLook TV, whose credits include Nurses Who Kill and A Killer’s Mistake, says video games may spark copycats, but not TV shows. “The number of cases we come across where the perpetrators have been inspired by violent video games is more than I can think of.”

His point is echoed by Alexandra Böhm, head of international co-production at German producer Autentic, who is developing a true crime series on the psychology of con artists. Asked if true crime TV can inspire crime, she replies: “I already know this discussion from the gaming industry and I think the debate is of course legitimate but not easy to answer.”

Böhm says that filmmakers can only be aware of the responsibility that comes with any true crime production. “Producers and filmmakers must always be aware of the possibility of copycats and should therefore stick to the facts and above all not glorify violence.”

In fact, talk to producers and distributors of such programming and all will point to the huge levels of demand for the genre – and will reject accusations that the shows risk spawning copycat killers. If anything, argue producers, true crime shows act as a deterrent.

“Why do we do this – is it that true crime TV pays, so we choose to work in this genre?” says Hanrahan. “We regularly have crisis meetings where we discuss why we are doing this. And the answer consistently comes back – because justice must not only be done, it must be seen to be done.”

We have had moments where we have taken people off a crime show, to go into development or to work on a history show. And that’s fine – there is a route out if they want it

This is particularly so at a time when few criminal cases are covered by the cash-strapped news media, he adds. It is why viewers watch true crime shows, argues Hanrahan: because they want to see justice being carried out, and because ultimately it makes them feel safer and better about life. “I sincerely believe that it prevents rather than causes crime.”

He says that a show like Cats is much more likely to act as a deterrent. The unspoken rule of true crime shows, he adds, is that the bad guy always has to be caught. Indeed, channels like Investigation Discovery, Crime & Investigation and Sky Crime tend to want programmes where the crimes are solved.

True crime also attracts viewers “because evil fascinates us,” says Böhm. Viewers not only want to find out what drove a killer to commit a crime, they also “serve our human lust for thrill and they have a certain amount of voyeurism in them. As a viewer, you can watch the series from the comfort of your own home. From there, you are able to expose yourself to the horror and the collapse of our moral order in a well dosed manner.”

Notably, women tend to be the most avid viewers of these shows. “I always call true crime TV ‘specialist factual for women,’” says Beal, who says that it taps into female interest in psychology, criminology, sociology and culture. True crime, she adds, can ask fundamental questions about humanity – whether people are born, or become, evil.

Nicky Davies Williams, CEO of DCD Rights, which distributes shows such as The Lady Killers, echoes this point. “Women are the key audience with true crime, and I think the motivation for women viewing tends to be more defensive than aggressive – it really speaks to a defensive emotion of ‘I don’t want to be there, so I want to see what it looks like.’” 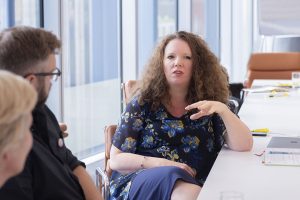 Davies Williams adds that in the UK true crime production has to adhere to strict guidelines from regulator Ofcom, which says programme-makers and broadcasters should always consider the impact on those involved such as victims or their relatives. Ofcom, for example, says those whose experience is to feature in a true crime show, or their family, should normally be informed of the plans to make a programme.

Given this, Davies Williams says it is key for a distributor like DCD to work with experienced producers on true crime shows.Indeed, producers say that making true crime TV is arguably more challenging than any other genre. “It is the most complex area of factual to do properly,” says Hanrahan. “If you are considering as a company getting into true crime, good luck – it is a compliance and litigation nightmare.”

Beal says that, in every case, the responsibility is to the family of the victim. Woodcut will always contact them before making a show. “In some cases the reaction is heartbreaking, so sometimes you just say it’s only TV, this is not worth it. There are moments you pull away.”

She also says that true crime’s dark subject matter can impact production teams. Beal stresses the importance of execs having monthly catch ups with every single person working on such shows. “It’s just to say, Are you OK?’ We have had moments where we have taken people off a crime show, to go into development or to work on a history show. And that’s fine – there is a route out if they want it.”

Hanrahan echoes this point. Over a 30-year career in TV, he has worked across multiple genres – from current affairs through to factual entertainment, sitcom and entertainment. “Working in true crime TV is the hardest job I have ever done.”