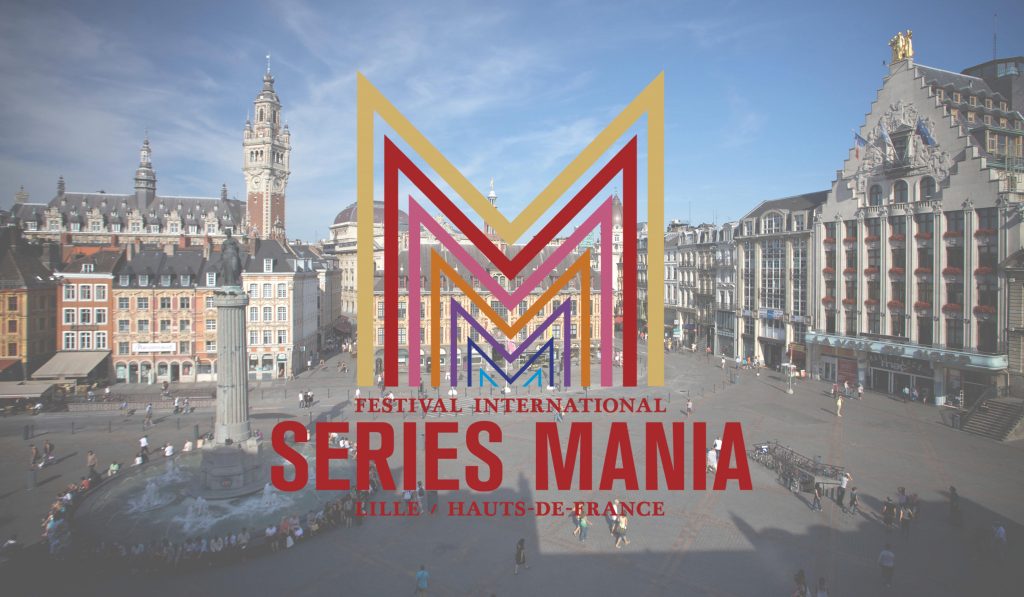 Series Mania has said its first Digital Forum picked up 75% of the numbers registered to attend the original event.

The online platform, which ran from 25 March to 7 April, was created after the cancellation of the French drama festival, which had been due to take place last month in Lille. It gave industry professionals the chance to take part in many of the sessions they would have attended – but online – including the co-pro pitching sessions, UGC writers camp and the ‘Coming Next From’ sessions.

In total, 1,500 users logged on – out of 2,000 industry professionals registered to attend the festival at the time of cancellation.

Of these, 60% were buyers, commissioners, producers, distributors and sellers. The rest were screenwriters, programmers and journalists. There were 40 countries represented, with 83 days of cumulative viewing and an average of 1.5 hours of content viewed by users.

“We are very proud of the great success of our first Series Mania Digital Forum,” said founder and general director Laurence Herszberg. “This global crisis prompted us to adapt our digital strategy urgently and the result was very positive.

“With 1,500 registered users, we were pleased to be able to create this virtual meeting place for our dedicated industry professionals.

“However, we know that this digital platform cannot exist alone, and nothing can replace the energy of the event in Lille which provides a unique meeting space where many face-to-face business exchanges and deals happen. In 2021, we will be sure to combine the two forms, digital and physical, to create an even bigger and better event in the years to come.”

NPO shares the Love Me with Dutch viewers

Swedish drama Love Me, produced by by Warner Bros. International Television Production Sweden, has been picked up by Dutch broadcaster NPO.

This is the first sale for the Swedish series, which is being distributed by Eccho Rights, and premiered on Scandinavian streamer Viaplay in October last year, quickly becoming the best-performing series ever for the platform.

The series stars Josephine Bornebusch (Welcome To Sweden) as a young doctor searching for love, and also follows the stories of her grieving father and hopeless romantic brother.

Ahead of its premiere, the series was renewed for a second season that is already in post-production and will premiere on Viaplay later in the year. Season 1 will premiere on Swedish broadcaster SVT this spring.

“Scandinavian television is very well established in crime series,” says Nicola Söderlund, managing partner at Eccho Rights. “We are happy to see that a lot of other genres are developing in the territory as well. We have received a lot of interest in dramas and are proud to present Love Me as part of a growing slate of Nordic romance.”

The deal will see DocuBay launch its latest category – or ‘Bay’ – in TechBay, which will feature documentaries exploring topics such as artificial intelligence, space technology and the latest medical developments.

Among the notable titles are Germ Warfare: The Battle Against Superbugs, Life Beyond Earth and The Next Great Extinction Event.

These titles, and existing DocuBay content, are available for streaming in more than 180 countires via the app, which is available on the App Store, Google Play, Fire TV, Apple TV and others. 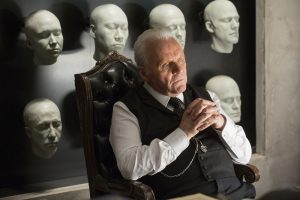 This is the eighth Asian territory to receive HBO Go, alongside Hong Kong, Indonesia, the Philippines, Malaysia, Singapore and Vietnam, as well as Thailand which launched on 30 March. HBO is launching its new Max streaming service in May, but as Go continues to become more widely available in the territory, it seems unlike that Max will be heading to Asia any time soon.

Viewers will be able to watch global hits such as Westworld, alongside HBO Asia Originals like The Teenage Psychic and Adventure Of The Ring.

“Taiwan is the latest territory to welcome HBO Go and we know TBC customers are going to love the service. We’ll also be looking forward to working with additional partners in the near future so that even more HBO fans in Taiwan can access our content,” said Clement Schwebig, MD of WarnerMedia Entertainment Networks, Southeast Asia, Pacific and China.