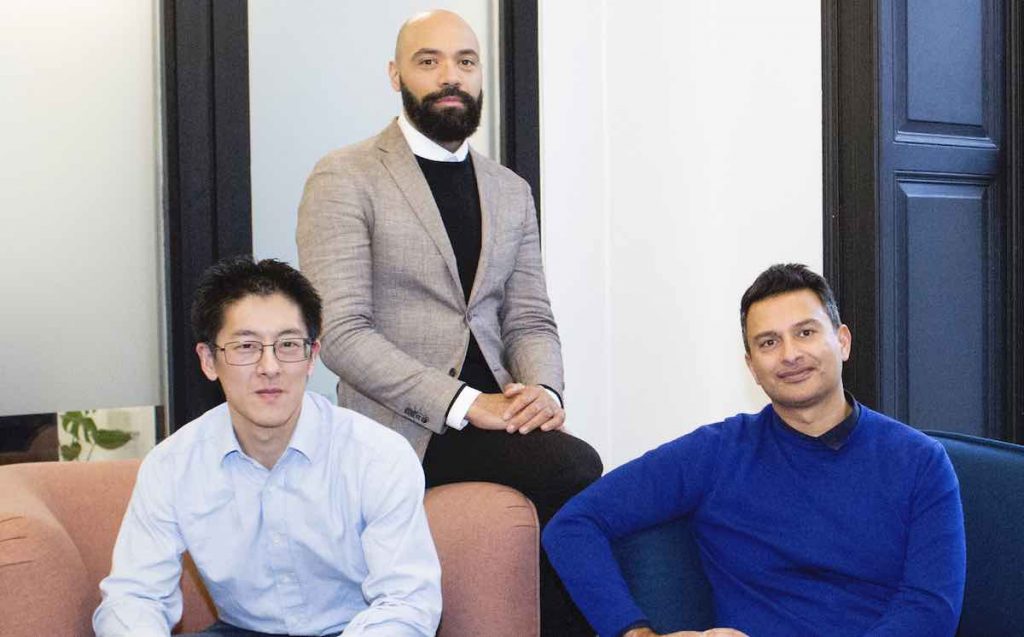 Under the pact, Three Tables will develop and produce original scripted programming for eOne to distribute on a worldwide basis.

The prodco is currently developing a variety of projects aimed at the UK and international markets, with partners including France.TV Studios and the BBC. It is also working with talent such as Beatrix Christian (Picnic At Hanging Rock), Simon Block (Windermere Children), Bola Agbaje (Gone too Far!) and Veronica Gleeson (Sixteen).

The prodco’s chairman is film director, television producer and media executive David Green, who founded September Films and went on to become CEO and then chairman of DCD Media.

Noel Hedges, eOne’s EVP of acquisitions for international distribution, said: “We are continually looking for ways to grow our distribution pipeline with commercial and individual content from truly creative suppliers. This new deal with Three Tables is a great opportunity to get in at ground level on just that.”

JT Wong, co-founder of Three Tables, added: “eOne’s global reach alongside their experience in scripted make it the perfect place for us to develop our drama slate. We’re really excited to be working with the team at eOne, who have such great creative and commercial sensibility. We have big ambitions at Three Tables Productions, so partnering with eOne is a fantastic fit.”