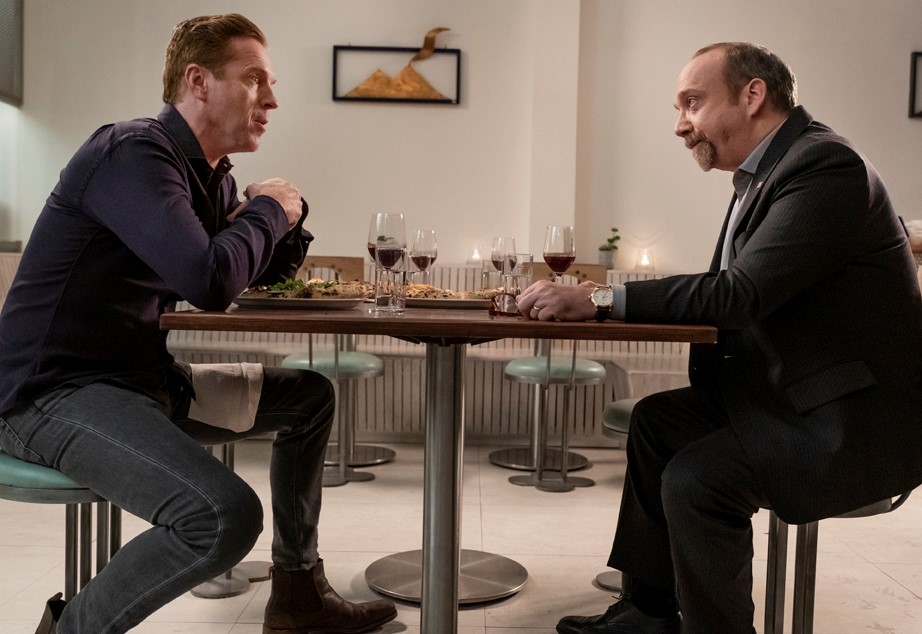 US cabler Showtime has been forced to rejig the scheduling of several of its major dramas – including The Chi and Billions – to deal with Covid-19’s impact on production.

The network said that “the suspension of production operations due to the Covid-19 virus” meant three of its shows would be affected. Black Monday will now air through the sixth episode of its second season on Sunday 12 April, then will return with the final four episodes of the season later this year.

As previously announced, Billions will premiere the first seven episodes of its fifth season from Sunday, 3 May, with the remainder also set to air later in 2020.

Showtime said that in the cases of both Billions and Black Monday, the pause in new episodes “will come at a natural point in the story arcs of their seasons.” 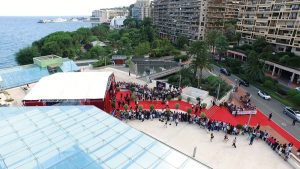 The 60th edition of the Monte-Carlo Television Festival has been cancelled amid the Covid-19 pandemic.

The annual TV event had been due to take place between 19 and 23 June but has now been pushed back to 18-22 June next year.

Laurent Puons, CEO of the Monte-Carlo TV Festival, said: “We have been confronted with an unprecedented situation which is unfortunately currently depriving us all of our freedom for an indefinite period of time.

“It is with great regret that I am obliged to cancel the 2020 edition of our Television Festival in June. We must all take up our responsibilities to protect what is most precious: our health, that of our loved ones and of our festival-goers.

“The safety of the talent and public attending the event is paramount. I would like to thank all the sponsors, studios, networks, streaming platforms, festival-goers and journalists who had renewed their commitment to this year’s festival. I’ll be delighted to welcome them in Monaco next June.”

The format will see Crosby filming herself live from home and conducting a string of activities including quizzes, games and challenges that fans can play along with at home for fun.

In each episode, the celeb will also be joined by a number of her celebrity friends from their homes via video link, who will also be competing in the games. 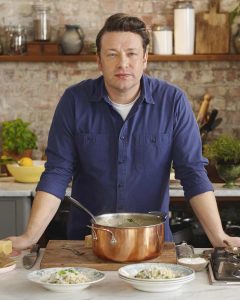 Numerous networks around the world have picked up a fast-turnaround culinary show from celebrity chef Jamie Oliver.

Companies to have acquired include Network Ten in Australia, CTV in Canada, TVNZ in New Zealand, Manoto TV in MENA, Fox Network Group Middle East, 24Kitchen in Turkey, MTVA in Hungary, 24Kitchen in Bulgaria and The Balkans, Fox Russia and Kuchnia+ (Canal+ Poland).

Angela Neillis, SVP non-scripted content, international at Fremantle, said: “In response to international demand, we are supporting Jamie Oliver to bring this stripped back and fun show to audiences around the world with simple and clever ideas on how be creative in the kitchen.”

Mexican broadcaster Televisa has struck a deal with online distributor Vuulr that will see 52 of its titles added to the platform.

Dramas featured on Vuulr from Televisa’s catalogue include The Usurper, Cradle Of Wolves, Rubi and The Dragon, among numerous others. Vuulr already includes film and TV content from producers and distributors including Legendary, Sony, Picture Tree International and Warner Media.